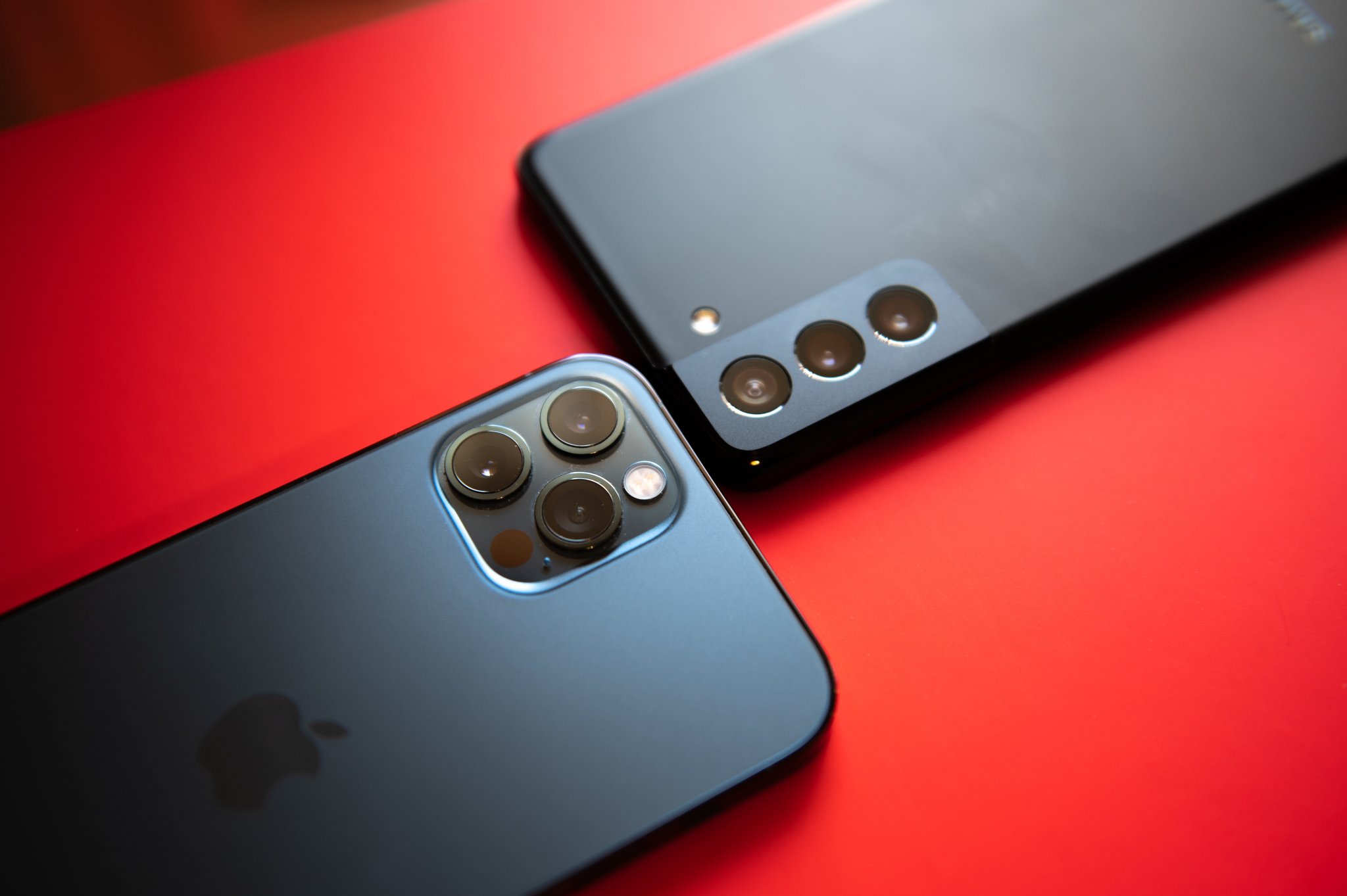 There have been reports that a Switch to Android app was on its way to the App Store from Google, countering Apple’s own Move to iPhone app on the Play Store. It seems the app is finally available for iPhone users to download (via TechCrunch) if they are looking to make the switch, that is.

The Switch to Android app appears to be a fairly straightforward application, taking users through a flow to move their data from an iOS device to any of the best Android phones. The process requires the users to scan a QR code that will show up on the Android device, after which the user will select the content they want to move over from the iPhone.

Once the data is moved, a screen will prompt users to deactivate iMessage to avoid any delays with texts. The final step allows users to request to have iCloud media transferred to your Google cloud storage, including Google Photos.

The Switch to Android app appears to have arrived with little fanfare, although Google may not be ready to unleash it to the world. There hasn’t been an official announcement of the app, and for now, it’s only accessible via a direct link to the App Store entry (our attempts to scan the App Store don’t pull up the app in search results). Google was not immediately available to respond to our request for comment.

Many OEMs such as Samsung already have their methods of switching between phones, such as the Smart Switch app. Google also has its own process, which requires either backing up the iPhone with Google Drive or plugging in both devices with a lightning cord. However, the new Switch to Android app should make everything relatively easy “without fussy cables.” The only downside here is that the app doesn’t appear to copy corresponding Play Store apps over to the new Android device.

Network automation takes the work out of upgrades

Telecom networks can use automation to push software upgrades into the field without the need for human intervention. Just as...

FAQs on Internet Speeds – What Speed do You Need?

If you’re shopping for a new internet service provider, you may find yourself asking what internet speed do I need...

3GPP and its Japanese Organizational Partners TTC (Telecommunication Technology Committee) and ARIB (Association of Radio Industries and Businesses) hosted a...