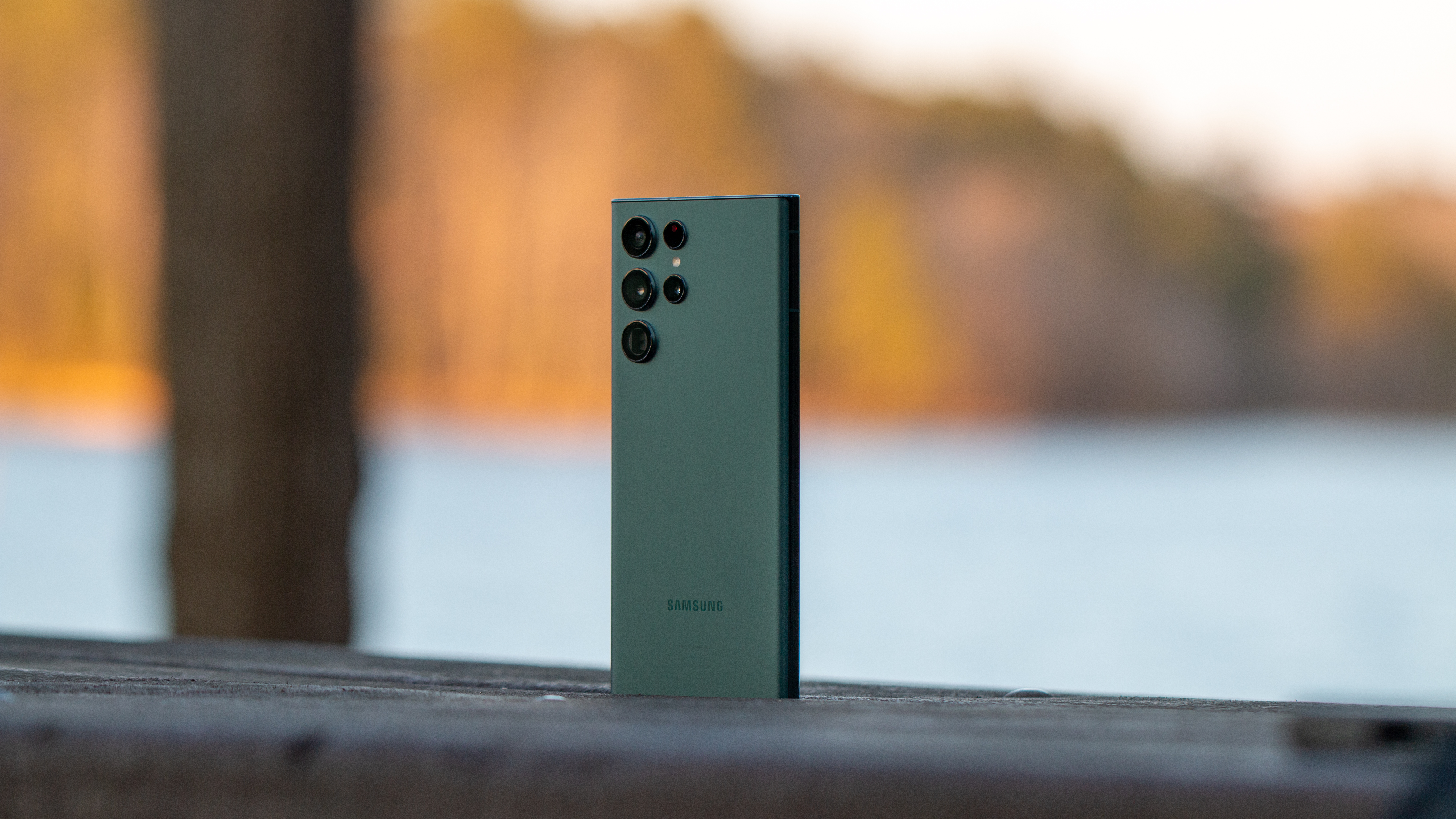 Samsung has always been punctual, if not ahead of schedule, when it comes to rolling out security updates for its smartphones, the most recent demonstration of which being the March 2022 security patch release. It stays true to that reputation with the April 2022 security update.

The best Samsung phones, including the Galaxy S22 series, are beginning to pick up the latest security patch with firmware version S90xNKSU1AVCK. This is now available to the Galaxy S22, S22 Plus, and S22 Ultra in South Korea.

The update includes improvements for the phone’s camera, such as flash support for close focus operations. This improves UHD 30 and 60 video recording performance in low memory conditions.

Samsung also improved View Cover usability. That said, the update comes in at more than 1.5GB, indicating that it comes with loads of changes.

It should be noted that the update arrived on March 31 for those models, just a few days before Google publishes the April 2022 security bulletin, per XDA Developers. So Samsung deserves a pat on the back.

The update should also be available in more regions in the coming days. You can go to Settings > Software update > Download to check if it’s live for you.

I found the perfect use case for Wear OS, but it’s not a watch

Network automation takes the work out of upgrades

Telecom networks can use automation to push software upgrades into the field without the need for human intervention. Just as...

FAQs on Internet Speeds – What Speed do You Need?

If you’re shopping for a new internet service provider, you may find yourself asking what internet speed do I need...

3GPP and its Japanese Organizational Partners TTC (Telecommunication Technology Committee) and ARIB (Association of Radio Industries and Businesses) hosted a...