How to watch Wrestlemania 38 online: a live stream guide 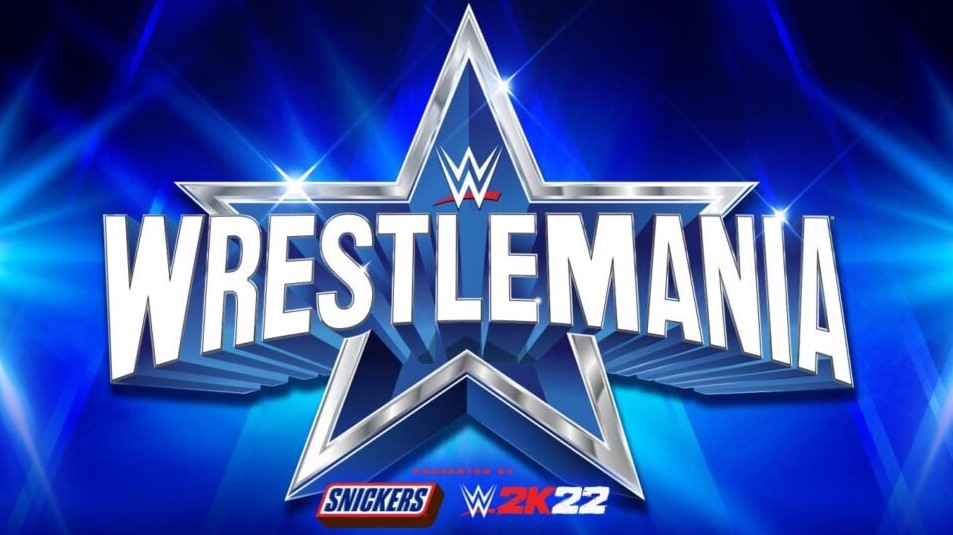 It’s the biggest wrestling event of the year, and you can witness all the action and drama with this Wrestlemania 38 live stream guide. Over 100,000 wrestling fans will be piling into the AT&T stadium in Arlington, Texas tonight, eager to see loads of thrilling matches until Universal Champion Roman Reigns faces off against WWE Champion Brock Lesnar in the main event on night two.

Excitement has also reached a fever pitch following the news that “Stone Cold” Steve Austin might make an appearance in the ring, in addition to celebrities like Johnny Knoxville and Logan Paul. Other significant wrestlers on the card include Seth “Freakin” Rollins, who will be paired against a mystery opponent (rumor has it that Cody Rhodes will be making his return to the ring with this match), and Becky Lynch, who will be battling it out with long-term rival Bianca Belair once again.

It’s professional wrestling, so there are tons of characters, backstories, and so many feuds that it’ll make your head spin. But for fans of the sport, Wrestlemania 38 is destined to be a night to remember. American fans will get to watch the event live on the streaming service Peacock, but you still have options if you’re in a different country. The first match will begin at 8pm ET / 5pm CT / 1am GMT on Saturday, immediately following the kick-off show.

Keep reading to learn more about streaming and pay-per-view for international viewers, plus info on VPNs so you can watch the live event from anywhere on the planet. We’ll also do a quick overview of the two-day match lineup, so let’s get on with it.

How to watch Wrestlemania 38 live in the USA

How to watch Wrestlemania 38 live from anywhere

How to watch Wrestlemania 38 live in the UK

How to watch Wrestlemania 38 live in Canada

If you’re having trouble accessing your Peacock account with a VPN, don’t fret. This detailed guide will walk you through the entire process and explain some of the ins and outs of the VPN world.

The worst Android apps to ever grace the Play Store

How to connect AirPods to PS5