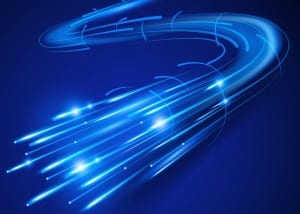 Social media giant Facebook’s continuing interest in connectivity has led it to propose two new cables linking the US and Singapore via novel routes.

As you can see from the map, cables Echo and Bifrost seem designed to connect North America to South East Asia via a route that goes nowhere near China. Facebook says they will increase overall transpacific capacity by 70 percent, but they will also build in a degree of geographical redundancy should things every get nasty with China.

Unmentioned in the announcement, but reported by Reuters and the FT, is the involvement of Google in the project too. Facebook stressed that the projects are still subject to regulatory approval, and it has had similar bright ideas blocked by the US government due to concerns about China. So this latest effort seems specifically designed to allay those fears as well as ticking all the right strategic boxes for the US, so our money is on this one being waved through, perhaps with a bit of public money thrown in for good measure.