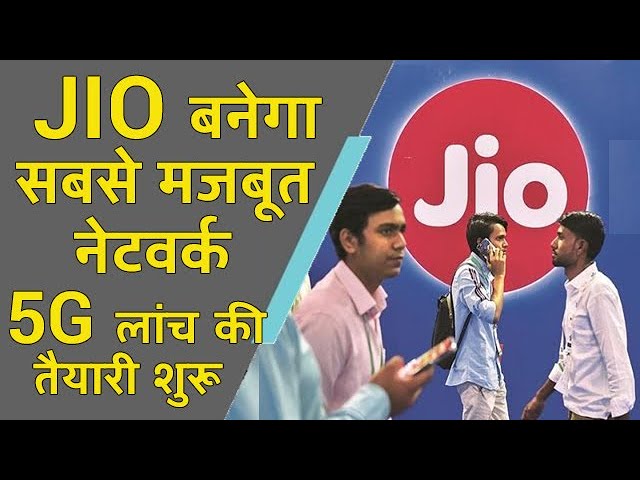 Jio has about 163 MHz of (800 MHz band) spectrum expiring this year (as per Nomura Group), and it was expected to acquire spectrum in that range. However, the telco decided to acquire a lot more spectrum. Why? The reasons are three-fold: mismatch between Jio’s spectrum holding and its growing subscriber base, desire to target more smartphone and feature phone users, and preparation for 5G rollout in 2021.

Despite acquiring huge spectrum in the recent auctions, Jio continues to have the lowest spectrum holding among all three telcos. For instance, Jio’s spectrum holding (post recent purchases) stands at 1,717 MHz as compared to Airtel’s 2,107 MHz and Vodafone Idea’s 1,768 MHz. This is in stark contrast to its subs base which stood at 408.77 million in December 2020, the highest among all telcos.

“Overall, we believe that Jio has bid aggressively to bridge the gap between spectrum market share and subscriber market share as it was facing network constraints with strong subscriber growth over last three years,” said a Credit Suisse report.

“Jio’s footprint now will allow it to rebuild capacity advantage which due to higher utilisation may have been a constraint resulting in deterioration of user experience in recent times as suggested by industry reports such as OpenSignal,” said Kotak Institutional Equities, in a report.

Meanwhile, Jio has strategy for both smartphone and feature phone segments. On the feature phone side, the telco has just announced two plans at Rs 1,499 and Rs 1,999 for one year and two years validity, respectively. These plans, offering JioPhone handset, unlimited calling and 2 gigabytes (GBs) of data per month, are being launched to take on Airtel which has taken a lead in subscriber additions over the past six months. On the smartphones side, Jio is currently working on developing affordable 4G and 5G smartphones with Google that will fulfill its promise of making India ‘2G-mukt’.

“Jio’s bid at $7.7 billion versus our estimate of $2.5 billion is much higher in view of increasing data demand and possibly due to the upcoming device strategy where it plans to target 300-350 million feature phone users in India,” said a Morgan Stanley report.

The government is currently ironing out issues with Department of Space and Defence Ministry to free up 5G spectrum. Though the DoT (Department of Telecommunications) has not indicated any timeline for 5G auctions, the same is likely to take place this year.

The fact that Jio has spent hugely on acquiring spectrum highlights that the telco is no longer interested in investing on 4G equipment. It would rather focus on garnering more spectrum that can be used to deliver next-gen 5G. “The additional spectrum could also be used for selective 5G rollouts until spectrum bands of 3.3-3.6 GHz are made available by the government,” said the Morgan Stanley report quoted above.

“We believe that Jio’s higher spectrum investments are targeted at improving network quality which would in turn help it gain smartphone subscribers. It also indicates that Jio prefers to invest in spectrum, rather the network, which can get obsolete if there is accelerated 5G adoption,” said an Edelweiss Securities report.

Last year, at the annual India Mobile Congress, Reliance Industries chairman Mukesh Ambani had indicated the telco’s plans to commercially launch 5G services in the second half of 2021.