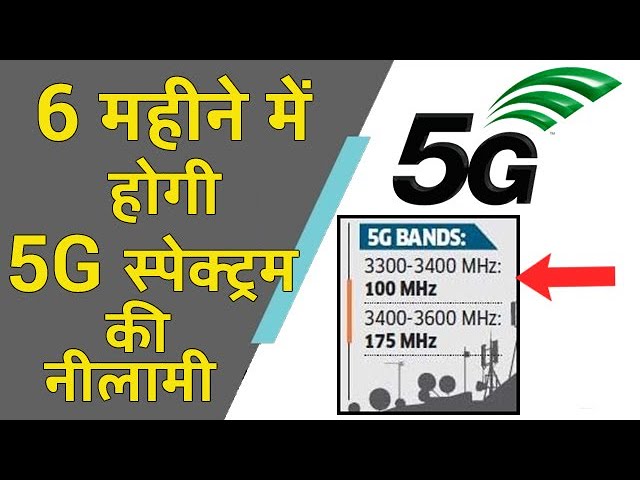 Furthermore, the Department of Telecommunications (DoT) will soon allocate spectrum for trials on an administrative basis. However, an official expressed apprehensions over the number of telcos that will be willing to buy spectrum for trials.

He told the publication that the telecom department needs to support its stand of revising the current base price for the 5G spectrum with strong reasoning else it may become a “compliance issue”.

“The government has to take a call. If the Telecom Department feels that the reserve price should be lowered with reasons to support it, then the regulator may look into it,” the person said.

Interestingly, the development comes ahead of the March 1 auction for over 2300 MHz of airwaves—valued at Rs 3.92 lakh crore at a base price which is likely to see limited bidding intensity for spectrum worth less than Rs 48,000 crore, with Jio and Airtel expected to be the main players.

“With the spectrum (for 4G auction in March) priced at an eye-watering Rs 3.92 trillion, the government is signaling that it cares much more about maximizing spectrum revenue than maximizing network quality,” Deutsche Bank said in a 15 February report.

Earlier this month, the Standing Committee on Information Technology pulled up the telecom department for delays in the 5G rollout following which DoT’s secretary Anshu Prakash informed that the government will conduct the auction for the 3300MHz-3600MHz band in the next six months.

Though there is no clear timeframe of 5G availability in the country, all three telecom operators have been gearing up the launch of 5G services.

Mukesh Ambani last year said that Reliance Jio plans to roll out 5G later this year while its rival Airtel has already demonstrated 5G on a live network in Hyderabad through the 1800MHz band and has partnered with America’s Qualcomm Inc on OpenRAN based 5G deployment. Vodafone Idea, the third-largest operator, has been reiterating that its networks are 5G ready.

But all three telcos are of the opinion that a sufficient quantum of the spectrum is necessary for low-latency and high-speed 5G experience.