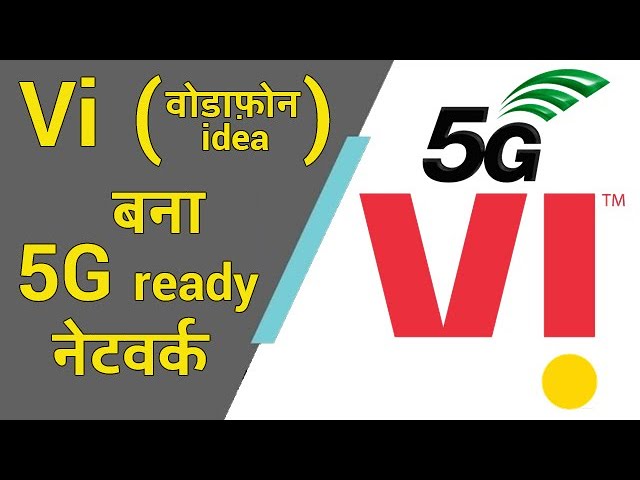 Videos
Vi (Vodafone Idea) Ready For 5G Rollout.Vodafone Idea Ltd (Vi) on Monday said it is prepared for the rollout of 5G wireless service, after rival Bharti Airtel Ltd recently announced that its network is ready for a commercial launch of the technology as soon as the government permits and spectrum is available.

“We are deploying equipment which is 5G-ready, both on radio and core… The country’s 5G ecosystem is still nascent but we are well prepared for 5G rollout whenever the ecosystem develops,” Ravinder Takkar, managing director (MD) and chief executive (CEO), Vi, said at a post-earnings investor call.

The spectrum bands 3,300MHz to 3,600MHz earmarked for 5G are expensive, Takkar told analysts. Besides, lack of clarity on use cases and technology and an underdeveloped ecosystem could impact the launch.

The cash-strapped telco had announced its fundraising plans in September 2020.

On 19 November, Mint had reported that a consortium led by US-based Oaktree Capital, including a few other private equity firms such as Varde Partners, has proposed investing up to $2.5 billion in Vi through hybrid debt papers.

The consortium is said to have offered $2-2.5 billion of capital to the Birla group company that faces tens of billions of rupees in government dues.

The company will not depend on other telecom operators to raise tariffs, Takkar said.

Analysts said Vi could be the first mover in the industry to hike prices of data and voice services, as it was in December 2019. This is contrary to the stance of Airtel’s management of not taking the lead in increasing prices of various services.

Takkar said the telco will participate in the upcoming spectrum auction and has deposited earnest money to the department of telecommunications. However, Takkar did not share the telco’s auction strategy and acquisition plans given the “sensitivity” of the subject.