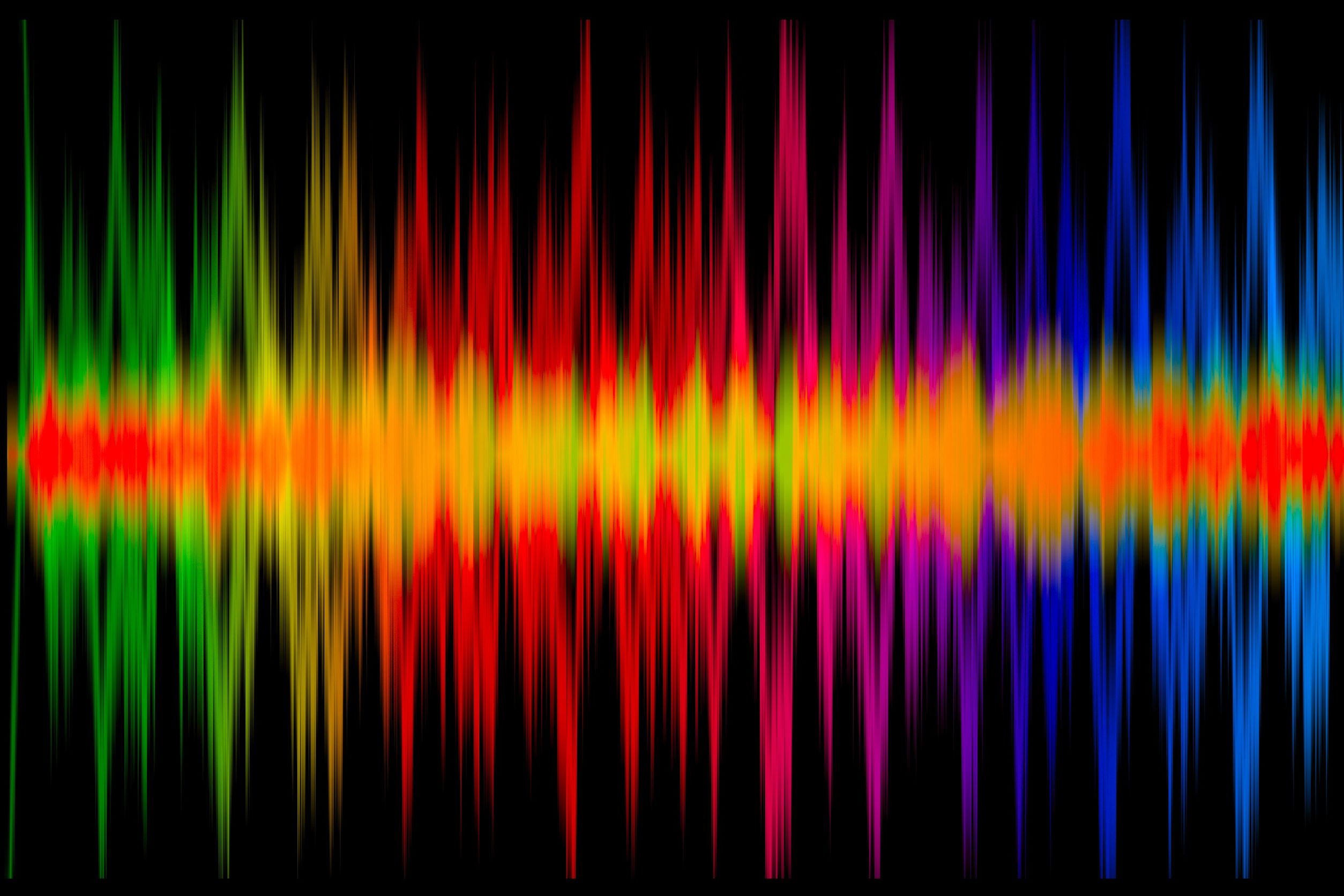 The assignment phase of the C Band auction has ended, officially bringing to a close the highest-grossing spectrum auction in FCC history.

The auction kicked off on December 8 with its clock phase, which lasted through January 15 and raised nearly $80.92 billion in gross bids after 97 rounds. The assignment phase offered winning bidders the chance to bid for frequency-specific blocks if they were so inclined; that phase began February 8 and ended yesterday after 43 rounds.

Even allowing for up to $9.7 billion in controversial incentive payments to incentivize satellite companies who will have to move into the upper portion of the band and about $3.3 billion in estimated relocation costs, the auction will go down in history as a blockbuster. Comparatively, the previous largest auction was the AWS-3 auction that ran in 2014-2015 and raised nearly $45 billion.

The FCC will release a public notice in the next few business days that provides post-auction details and identities of winning bidders as well as complete round-by-round results.

The first deadline for spectrum clearing comes later this year, if satellite providers want to qualify for the incentive payments that are meant to accelerate the availability of the spectrum for terrestrial networks. The A block spectrum (100 megahertz in five 20-megahertz sub-blocks) from 3.7-3.8 GHz will be the first to be cleared, with a deadline of December 2021. The B block and C block spectrum is slated to be cleared by December 2023. Satellite operators must move their operations into the top 200 megahertz of the band from 4.0-4.2 GHz.

“The successful close of bidding in the C-Band auction notches another win for U.S. leadership in 5G by delivering 280 MHz of the prime, mid-band spectrum needed to power high-speed Internet services,” said FCC Commissioner Brendan Carr in a statement. “The FCC’s record-setting auction also represents a strong endorsement of the bold 5G agenda we pursued at the FCC during the past few years. … We should build on this success by moving quickly with additional 5G auctions, including by moving forward this year with auctions in the 2.5 GHz and 3.45 GHz bands. Doing so will further secure U.S. leadership in 5G.”