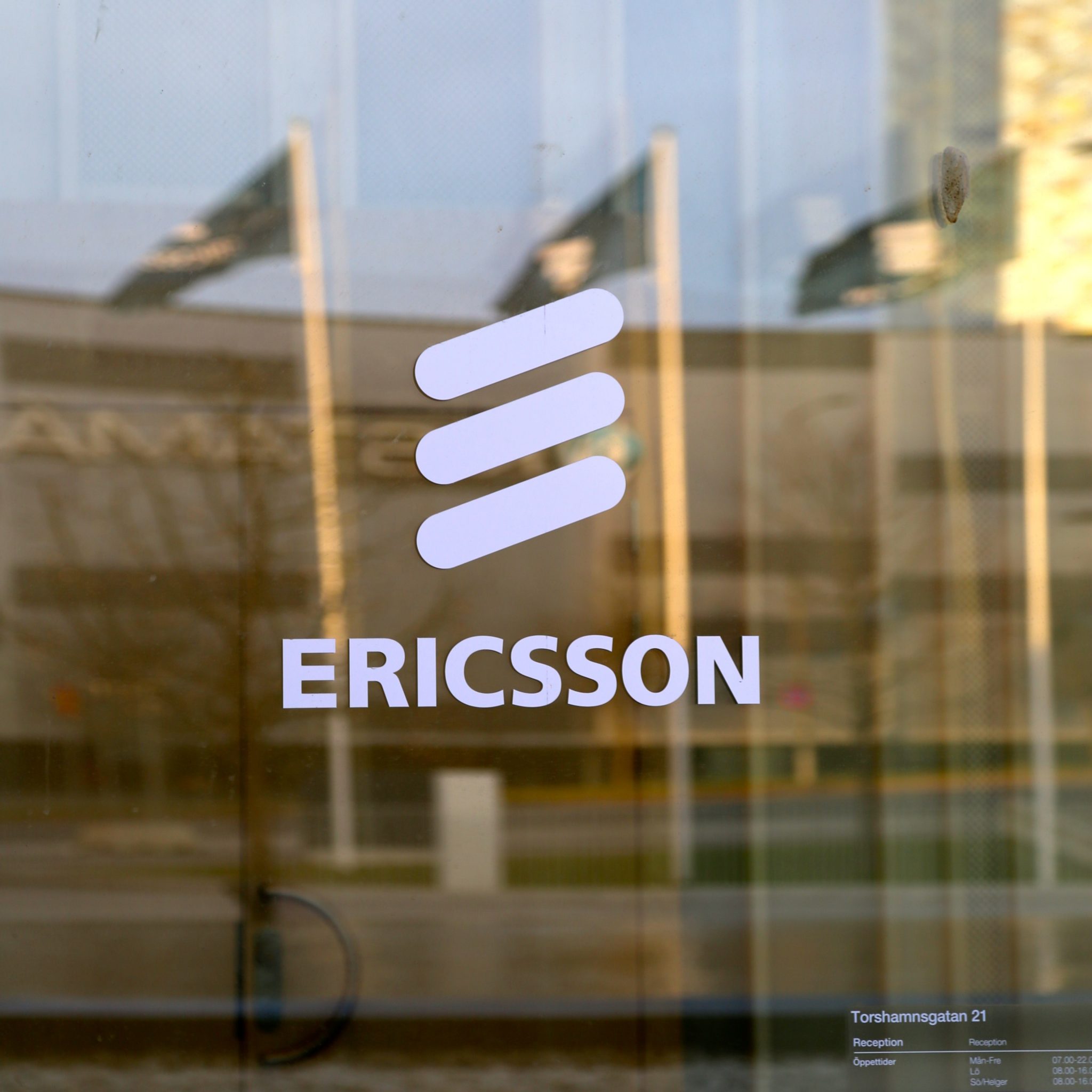 Ekholm cautions that 2021 is an ‘investment year’

Ericsson turned in strong results for the fourth quarter of 2020, with sales up 13% year-over-year driven by 5G momentum in North East Asia, North America and Europe. Network sales were up 20% year-over-year, the company said, adding that it was seeing very little impact on its ability to serve customers due to the ongoing global pandemic.

The company’s operating margin came in at 12.5%, beating the company’s goal for the year and reaching its target range of 12-14% two year earlier than expected.

Despite the sales momentum and good numbers for the quarter, CEO Börje Ekholm continued to emphasize the long-term rather than quarterly view. He indicated that 2021 will be an “investment year” for Ericsson, and that it needs to continue putting resources into 5G research and development as well as in its strategy for the 5G enterprise market, including its newly acquired Cradlepoint business.

“The cloud-native 5G portfolio has a high win ratio and significant new customer contracts will start to generate revenues during the next 12-18 months. By selective R&D investments to accelerate our growth portfolio, we aim to capture further opportunities,” Ekholm told investors. “Cradlepoint drives new revenues for mobile service providers and strengthens our position in the 5G enterprise market, alongside our existing Dedicated Networks and IoT portfolio.” He noted that while the underlying Cradlepoint business is developing according to plan, amortization and investment to expand its markets will mean that Ericsson expects a -1% contribution from that business over the next couple of years.

“The pandemic has fast forwarded the digitalization of societies, including remote working, by months if not years. A resilient digital infrastructure is critical,” Ekholm said. “We see more signs that countries and enterprises see 5G as a key access technology, with increasing deployment speed in Australia, the Middle East, North East Asia and the US. The pandemic has exposed the digital divide, and rapid deployment of 5G is a fast way to bridge the divide.”

However, he warned that geopolitical struggles could mean fracturing of the single global mobile technology standard that has been established with LTE, and that Ericsson could see fallout in its position in China due to actions that governments are taking against Chinese vendors.

“The Swedish telecom regulator’s decision to exclude Chinese vendors from 5G networks may create exposure for our operations in China. Our business in 180 markets today has been built on free trade and open, competitive markets,” Ekholm said. “This has also ensured the development of a single global standard for mobile communication. It is critical that responses to the geopolitical situation safeguard the extraordinary value associated with those operating standards for 5G and beyond.” He went on to say, “From an industry point of view, it’s critical that we hold together the global standard and not fragment that, because the global standard has actually allowed the world to connect 8 billion subscribers onto one uniform standard.”

Ekholm said that three factors are helping Ericsson to gain market share against its competitors: Strong performance in field deployments, efforts in the past few years to bring down the total cost of ownership for its customers, and executing on technology roadmap commitments that it has made to its customers. Some of the R&D investments that Ericsson plans to make this year, he said, involve making its costs more competitive.

“The competition in our industry is always cut-throat and the trick is to be ahead of the cost curve,” CFO Carl Mellander told Reuters. “A lot of the money we invest in R&D not only goes into making better functionality and features, but also to reduce the cost structure.”