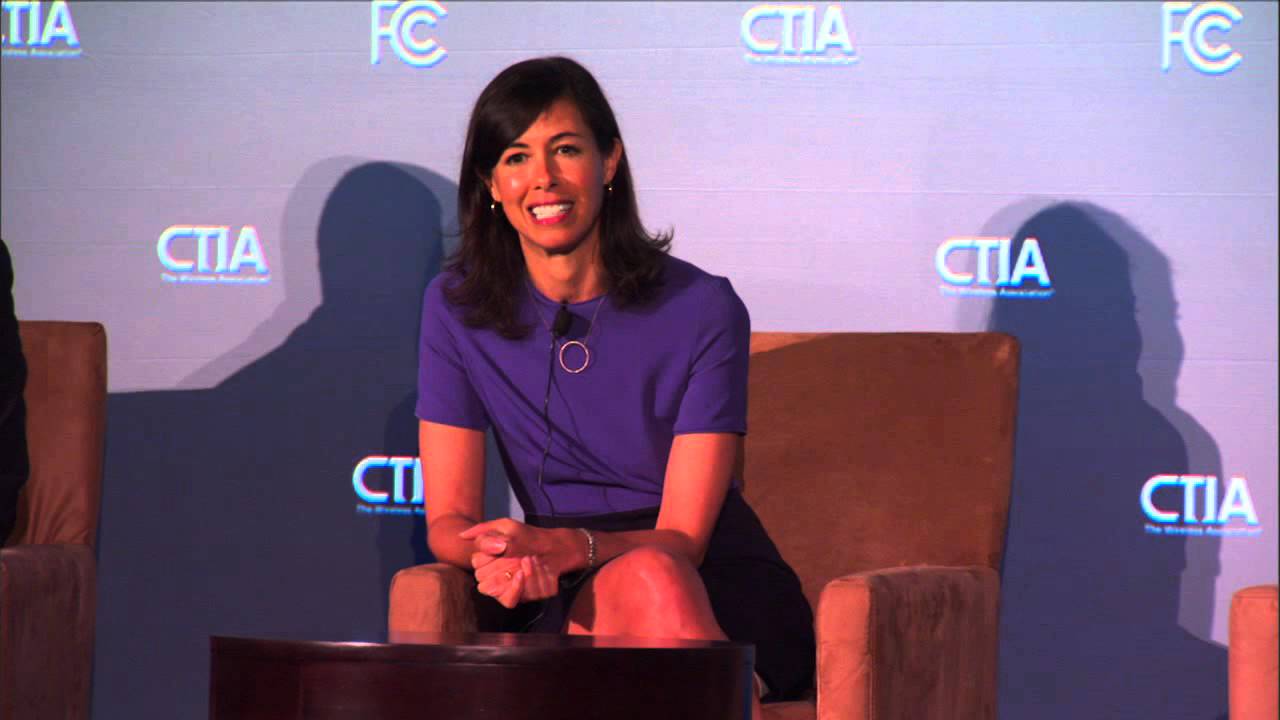 Acting Federal Communications Commission Chairwoman Jessica Rosenworcel has wasted no time in appointing staff, and gave a first address to the agency which broadly outlined some of the potential areas of focus for the regulatory agency under Democratic leadership.

“As difficult as it is, this pandemic has also demonstrated how important our work is at the FCC. Because as a nation we need connections—physical and digital—that strengthen our mutual bonds,” Rosenworcel said in an address to staff. She mentioned immediate work that needs to be done to implement the Emergency Broadband Benefit that Congress has authorized as part of coronavirus relief to expand access to high-speed connectivity, as well as distributing additional funding for telehealth and network security.

“These efforts surely will take up time in the next few weeks, but they only scratch the surface,” Rosenworcel continued. Among other work ahead for the commission, she mentioned an emphasis on putting consumers first; supporting digital equity, particularly in underserved communities; advancing “communications policies that keep the public safe and cybersecure”; living up to the FCC’s legal responsibilities to Americans with disabilities; and expanding internet access for students, the last of which has been a recurring point of advocacy for her in her role as FCC commissioner.

“We have work to do to keep media policies current, while also honoring our longstanding values of competition, localism, and diversity. … And we have work to do to ensure open, reliable, and affordable broadband reaches 100% of this country—rural areas, urban areas, and everything in between,” she said.

Rosenworcel was nominated as acting chairwoman of the FCC last week by President Joe Biden, although it remains to be seen whether she will be his choice to nominate for Senate confirmation in the position. Both an FCC chair and a fifth member of the commission need to be confirmed by the Senate.

In related news, the FCC also announced that the assignment phase of the C Band auction will begin February 8.