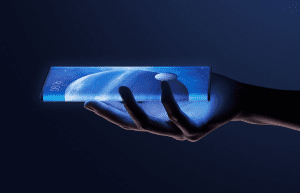 Chinese gadget giant Xiaomi has been belatedly added to one of the US lists of companies its citizens aren’t allowed to interact with.

“Today, the Department of Defense released the names of additional “Communist Chinese military companies” operating directly or indirectly in the United States,” says the DoD announcement. It goes on to talk about how the People’s Liberation Army likes to steal technology in order to further its wicked schemes, so that means you can’t buy Xiaomi’s shares, or something. To be honest the whole thing is pretty incoherent, but TechCrunch has done a decent job of sifting through the gibberish. Here’s the full list of newly-blacklisted companies. 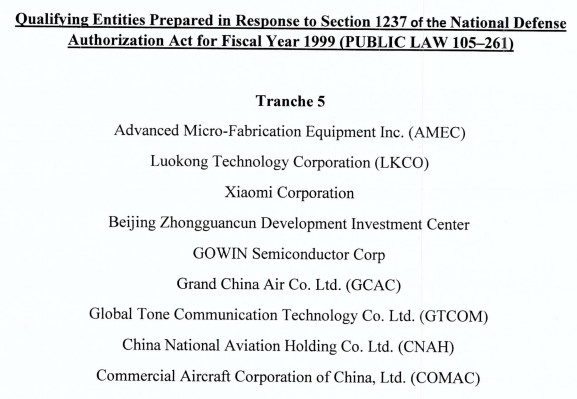 The Department of Commerce has also issued some kind of edict apparently designed to further protect the US from the technological machinations of, not just China, but Russia, Iran, North Korea, Cuba and Venezuela. It seems to be an attempt to ensure the stuff contained in Executive Order 13873 outlasts the end of Trump’s presidency.

The US government is, of course, obliged to protect its citizens from foreign threats, but the nature of the threats addressed by these last-minute measures is very vague. Is Xiaomi actually accused of anything? If not, then surely this just amounts to collective punishment for the crime of being Chinese.