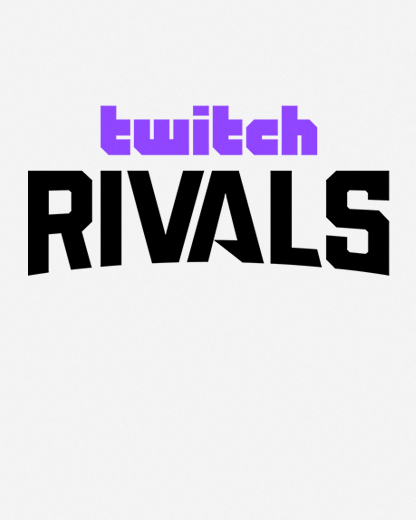 Samsung Electronics America, Inc. and Twitch today announced a partnership that secures Samsung Galaxy as the exclusive mobile device partner of Twitch Rivals North America (“Twitch Rivals”). Twitch Rivals is a series of competitive, online events designed from the ground up for Twitch streamers and viewers.

“We are thrilled to have Samsung join our family of official partners, as the Official Mobile gaming device of Twitch Rivals North America. Samsung’s industry-leading mobile gaming devices will allow gamers to not only stream their favorite Twitch Rivals content, but also fully engage in the unparalleled chat and interactivity that feeds the Twitch community,” said Lou Garate, Global Head of Sponsorship Sales, Twitch. “As livestreaming and esports continue to grow exponentially, we look forward to working with Samsung to help the engaged and dedicated gaming audience access their Twitch Rivals content wherever and whenever they want it.”

As part of the year-long partnership, consumers can expect to see Samsung and Twitch Rivals partnership elements including:

Launched in 2011, Twitch is a global community that comes together each day to create multiplayer entertainment: unique, live, unpredictable experiences created by the interactions of millions. It brings the joy of co-op to everything, from casual gaming and world-class esports to anime marathons, music, and art streams. Twitch also hosts TwitchCon, the biggest community event of the year, where tens of thousands of people come together to celebrate and connect with others who share their interests and passions. We’re always live at Twitch. Stay up to date on all things Twitch on Twitter and on our blog.