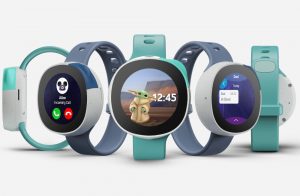 The global wearables market had a buoyant third quarter, and with big names like Vodafone championing the latest devices this week, the outlook appears rosy going into the festive season.

According to research firm IDC, shipments totalled 125 million units in the three months to 30 September, up 35.1 percent on last year. The growth was attributed to seasonality, new product launches, and the interminable coronavirus pandemic, of course.

“Many countries began easing restrictions and opening up their economies during the third quarter, which helped bolster outdoor activity as well as demand for wearables,” said Jitesh Ubrani, research manager for IDC mobile device trackers, in a research note. “Meanwhile, a broader range of price points from numerous vendors meant that there was something for everyone.”

In addition, with people unable or disinclined to go on foreign holidays, or dine out, they have more money left over for discretionary spending, IDC said.

Apple maintained its lead of the market, which IDC attributed to the popularity of its Watch range – which has expanded to increase more mid-range models – and its AirPod wireless earphones. The US gadget maker shipped 41.4 million wearable devices in the third quarter, giving it a market share of 33.1 percent. By comparison, second-placed Xiaomi shipped 17 million units, 12.8 million of which were entry-level wristbands. Huawei completes the top three, with volumes of 13.7 million units.

“The double-digit growth not only indicates strong demand, but also suggests that many people got a wearable device for the first time in both emerging and developed markets,” said Ramon Llamas, research director, mobile devices and AR/VR. “Consider what this means: a larger installed base of wearable device users going forward and a larger opportunity for device replacements in the years to come. And, as some wearers own multiple devices – like earwear and wristwear – the wearables market will enjoy sustained demand.”

Vodafone is one of many telco operators that hopes to capitalise on this expected demand.

Its UK arm this week unveiled a smartwatch aimed at children that it has developed in partnership with Disney. Called Neo, it is equipped with content featuring popular characters like Buzz Lightyear, Elsa, and Minnie Mouse, as well as characters from Star Wars and Marvel.

In terms of features, it comes with a camera, chat and calling apps, an activity tracker, and those all-important parental controls that enable parents to vet their child’s contact list, track their location, and manage screen time using quiet mode.

“As a flagship product, Neo underlines Vodafone’s investment in the smart tech category. It demonstrates how we are building a platform that has the potential to drive significant value for the business, while also differentiating ourselves in this growing industry,” said Lutfu Kitapci, managing director, Vodafone Smart Tech, in a statement.

Neo was developed in partnership with Vodafone, Disney and industrial design firm Fuseproject. It falls under the ‘Designed and Connected by Vodafone’ range of IoT products, which are all controlled by its Vodafone Smart App. It is part of an effort by Vodafone to create and ultimately control its own ecosystem of compelling connected devices.

“By building products with clear use cases, all controlled in one Vodafone smart app, and distributing across multiple markets, we are able to develop consistent feature capabilities deployed across devices,” Kitapci said.

In a separate press release, Vodafone also announced plans to sell mixed reality glasses, made by device maker Nreal, to 5G customers in Spain in Germany next spring. Other markets are due to follow suit throughout 2021.

Packed with motion sensors, cameras and transparent screens, the Nreal Light can overlay its lenses with information, notifications, and interactive virtual objects. In order to actually do all of this though, they have to be physically tethered – via a USB-C connection – to a compatible Android device.

Last month, IDC predicted that worldwide spending on augmented reality and virtual reality (AR/VR) will surge to $72.8 billion in 2024, compared to $12 billion this year. Consumer use cases are expected to account for $17.6 billion of that estimated total.

“Nreal Light, combined with Vodafone’s high speed, ultra-low latency Gigabit 5G network, will give consumers and businesses an affordable, accessible way of experiencing the latest augmented and mixed reality experiences and brings the future a little closer for everyone,” said Phil Patel, Vodafone Group director, products and services, in a statement.

“We’re excited to be making Nreal Light available in Germany, Spain and other European countries in partnership with Vodafone as we continue our mission to make Mixed Reality accessible to consumers around the world,” added Nreal CEO Chi Xu. 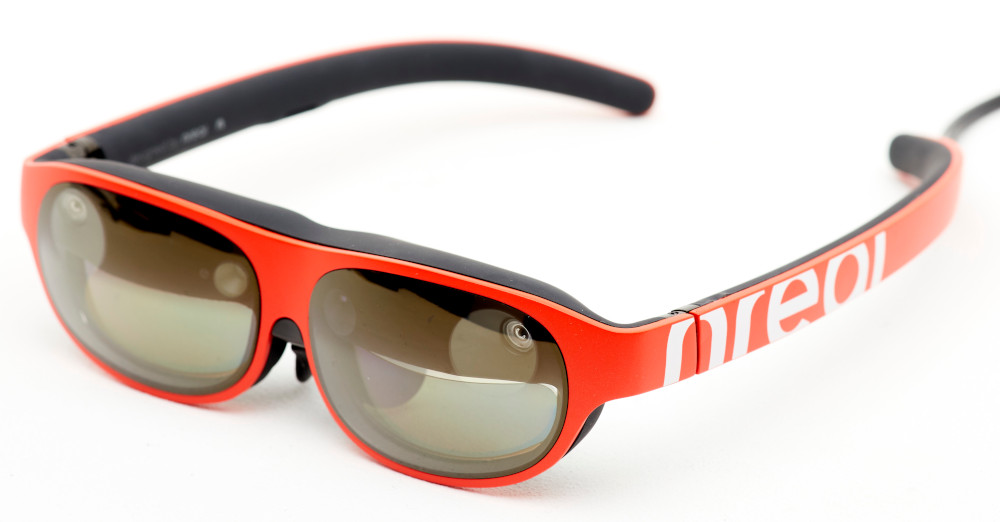 T-Mobile to appeal decision on ‘most reliable’ 5G network claim
Marek’s Take: Partnerships are the key to MEC's success
AT&T, Verizon to temporarily turn down 5G power to address FAA worries
Ericsson to acquire Vonage for whopping $6.2B
Telecom Italia faces $12.2B privatization bid from KKR