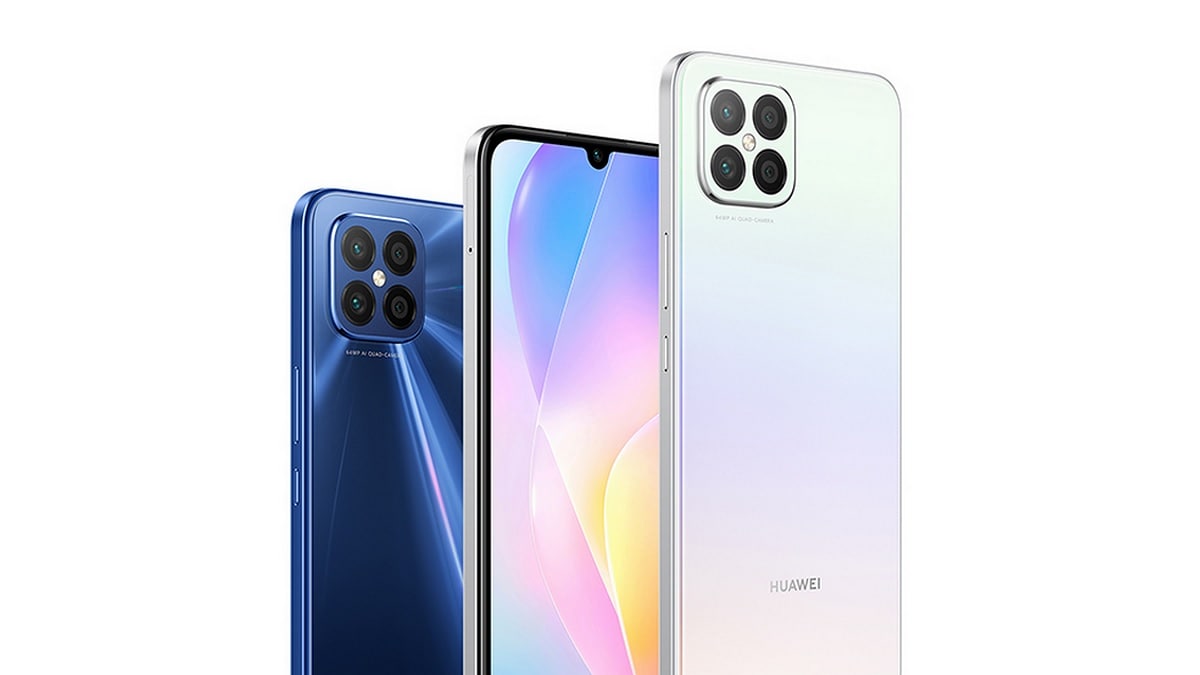 Huawei Nova 8 and Honor V40 series could both come with a quad rear camera setup similar in design, according to a picture leaked by a known tipster. The provisional camera designs of the two phones kept side-by-side in the picture look very similar. In a separate leak, another tipster has claimed that the Huawei Nova 8 series and the Honor V40 series could both be launched in December, refuting an earlier report claiming the launch would take place in November. These leaks come even as a report claims that Huawei will be selling its sub-brand Honor in a CNY 100 billion (roughly Rs. 1,12,100 crores) deal soon.

The leaks and speculations around the launch of the two phones have come close at the heels of a Reuters report that claims Huawei plans to sell Honor in a CNY 100 billion (roughly Rs. 1,12,100 crores) deal to a consortium led by handset distributor Digital China and the government of its home town of Shenzhen.