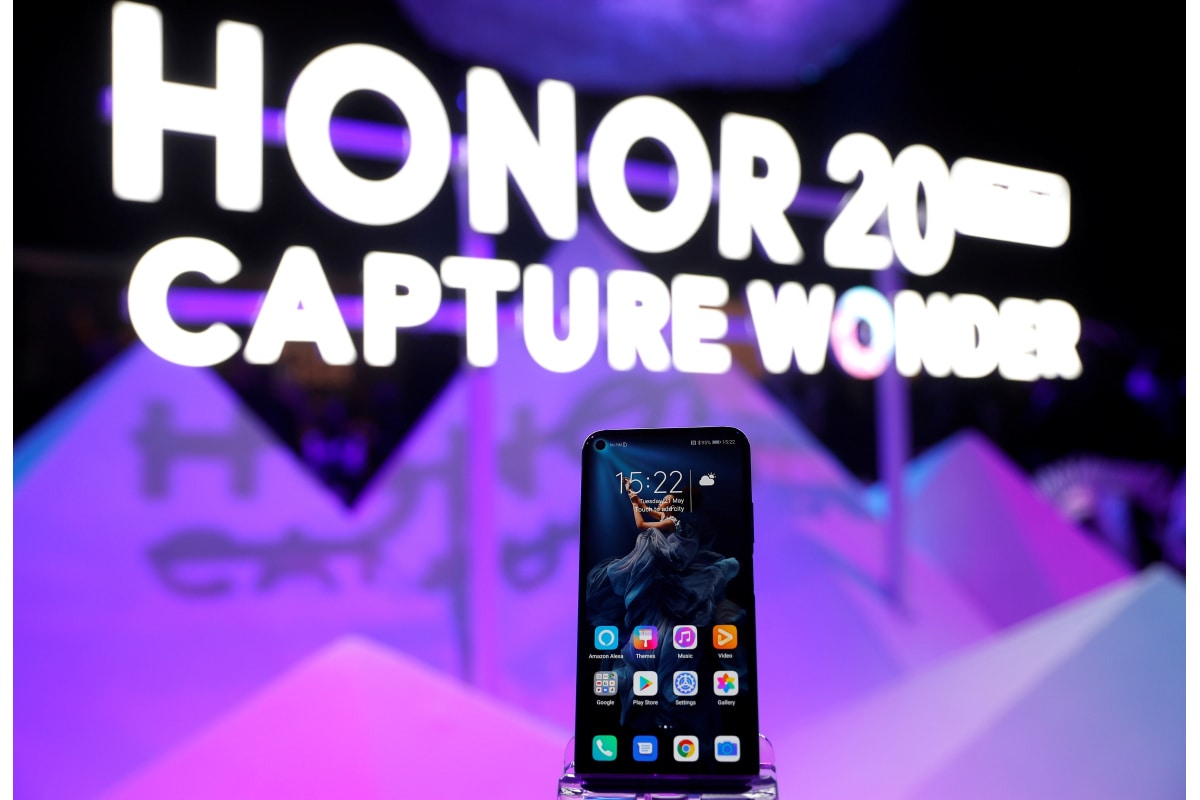 Huawei Technologies is in talks with Digital China and other suitors to sell parts of its Honor smartphone unit in a deal that could fetch up to CNY 25 billion (roughly Rs. 27,233 crores), people with knowledge of the matter said.

Embattled Huawei is resetting its priorities in the face of US sanctions and will focus on its higher-end Huawei phones rather than the Honor brand which is aimed at young people and the budget conscious, they said.

The assets to be sold have yet to be finalised but could include Honor’s brand, research & development capabilities and related supply chain management business, two of the people said.

Digital China, the main distributor for Honor phones, has emerged as the frontrunner but other prospective buyers include Chinese electronics maker TCL and rival smartphone maker Xiaomi, the people said.

The sources declined to be identified as the talks were confidential.

Huawei and TCL declined to comment. Digital China and Xiaomi did not respond to requests for comment.

The Honor brand was established by Huawei in 2013 but the business mostly operates independently from its parent. It competes with Xiaomi, Oppo and Vivo in China’s highly competitive budget phone market and its phones are also sold in Southeast Asia and Europe.

Kuo Ming-chi, an analyst at TF International Securities, has said that any sale by Huawei of the Honor smartphone business would be a win-win situation for the Honor brand, its suppliers and China’s electronics industry.

“If Honor is independent from Huawei, its purchase of components will no longer be subject to the US ban on Huawei. This will help Honor’s smartphone business and the suppliers,” he wrote in a research note last week.

If successful in its bid, Digital China, which also partners with Huawei in cloud computing and other businesses, plans to finance the bulk of deal with bank loans and is set to secure the financing in the coming weeks, the people said.

Shares in Shenzhen-listed Digital China were up 6 percent in Wednesday afternoon trade.

Mi TV Stick vs Fire TV Stick Lite vs Mi Box 4K vs Fire TV Stick 4K: Which is the best budget streaming device for TVs in India? We discussed this on Orbital, our weekly technology podcast, which you can subscribe to via Apple Podcasts, Google Podcasts, or RSS, download the episode, or just hit the play button below.