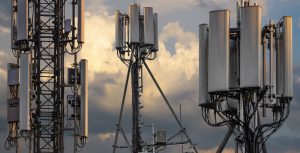 The Telecom Infra Project is doing the now-standard virtual event thing and it commenced today with a recap of what it has been up to in the past eight months.

‘TIP Community Achieving Significant Momentum on the Path to Open, Interoperable, Disaggregated and Standards-based Networks’ proclaimed TIP Executive Director Attilio Zani in his update. The lengthy essay that followed was designed to convey just how busy Zani and his team have been since they last checked in with the outside world back in February.

Here are the stated highlights:

OpenRAN has certainly been a major theme this year, especially with the likes of Rakuten banging on about it the whole time. How much of this is attributable directly to TIP is hard to tell, but Zani seems in no doubt. He marked the occasion by merging two TIP OpenRAN groups into one, with a revised charter. Now that’s progress.

Having said that, we spoke to Vodafone UK about its involvement in the project and they seemed quite excited about the progress of an OpenRAN radio group they participate in, which has managed to knock together a remote radio head at the cost of just a grand. This serves to illustrate one of the main benefits operators get from participating in TIP – the opportunity to inflict a new source of competitive pressure on their vendors.

There is presumably plenty of substance in the TIP update, so we urge you to read it for yourself, but for the headline-seeking hack there were slim pickings. This is apparently just the first in a series of ‘insights’, so please do let us know if we miss anything. Meanwhile, here’s a map of all the operators that have been getting involved. 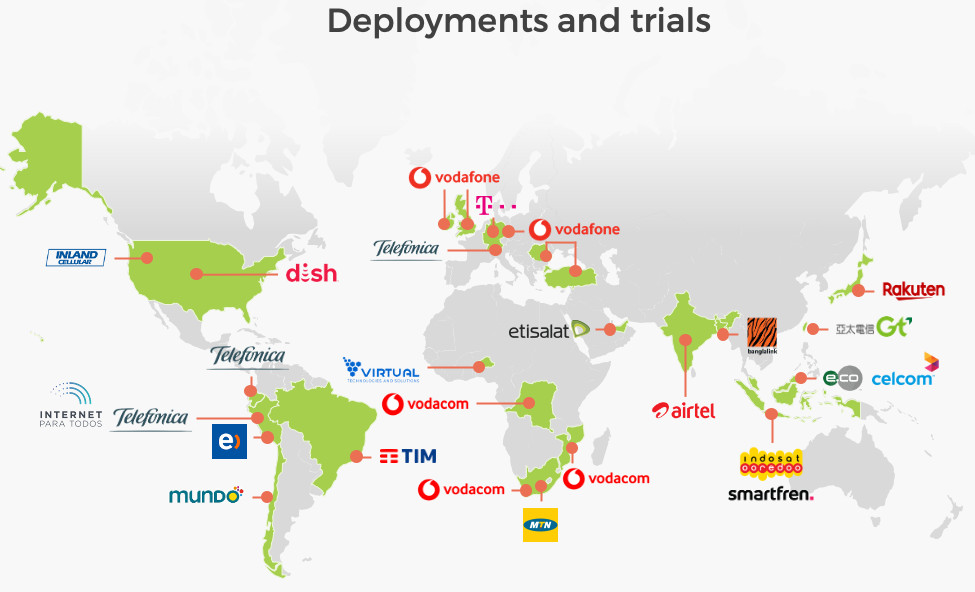