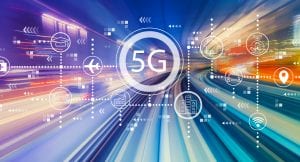 Research from analyst firm Omdia indicates the UK is one of the most advanced European countries when it comes to the 5G rollout.

The data is from earlier in the year, but it offers a good indication of the relative rate of 5G progress for countries around the world. It looks like Omdia puts its raw datapoints through some kind of clever algorithm to come up with indices representing the following components of overall 5G progress: spectrum, launches, coverage, take-up and ecosystem.

As you can see from the table below, the UK is currently ranked 7th in the world and is second only to Switzerland in Europe. It has dropped one place from the last time Omdia published its data, thanks largely to increase 5G take-up in China. 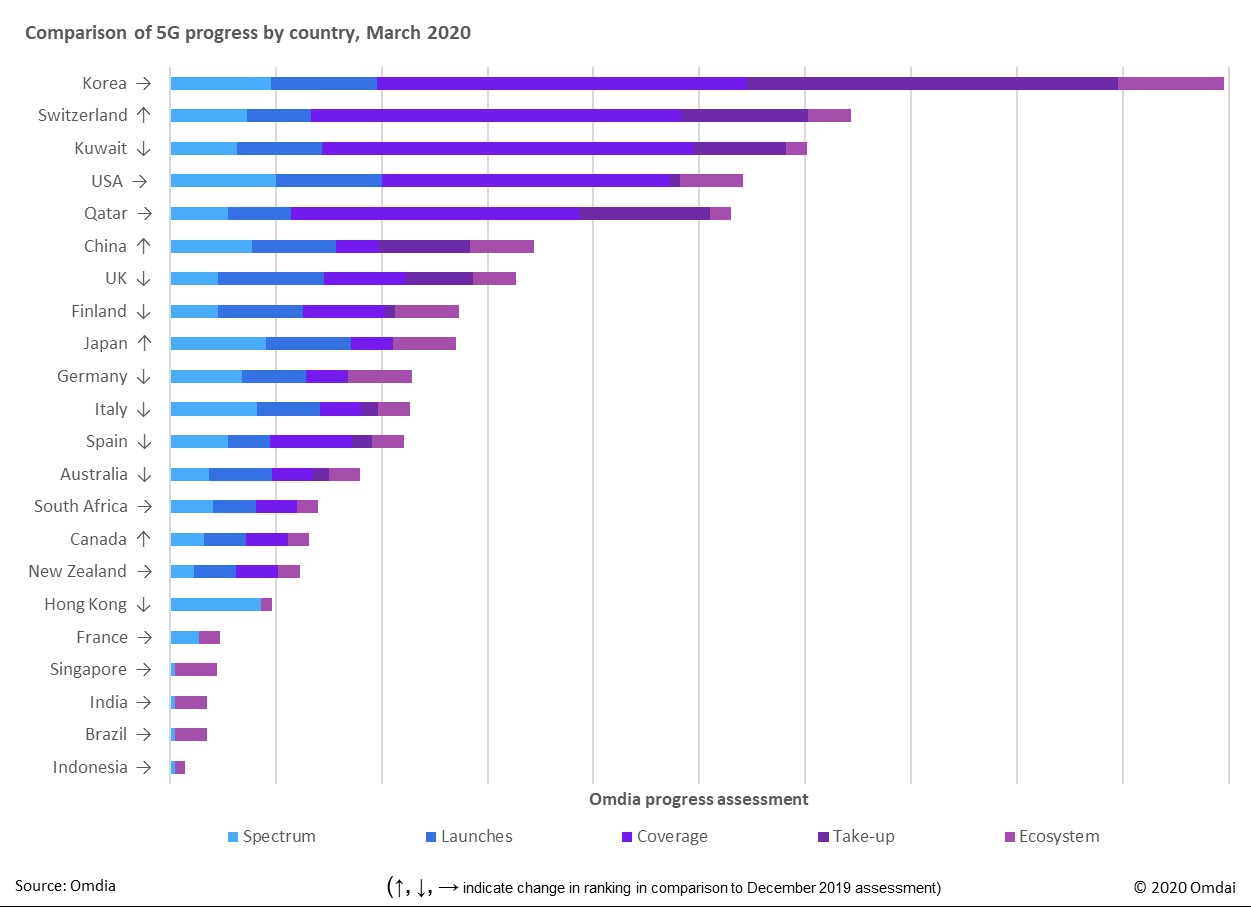 “The UK Government has identified 5G as a key technology to assist in its goal in delivering nationwide Gigabit broadband by 2025,” said Stephen Myers, Omdia Principal Analyst. “The UK government’s £1.1 billion digital connectivity package, including the £400 million Digital Infrastructure Investment Fund will support investment in new fixed and mobile networks, through programs such as the 5G Testbeds and Trials Programme.

“The UK is second only to Switzerland in terms of 5G deployment in the European market and as things stand is well positioned to lead its continental rivals in the deployment of 5G – giving it a potential advantage in terms of developing next-generation industries.”

Globally, South Korea is miles ahead of everyone else, which comes as no surprise. Where the other major European countries lag the UK and Switzerland most seems to be launches, with their operators apparently taking their time. This is especially remarkable when viewed in the context of the UK being a bit rubbish at allocating spectrum.