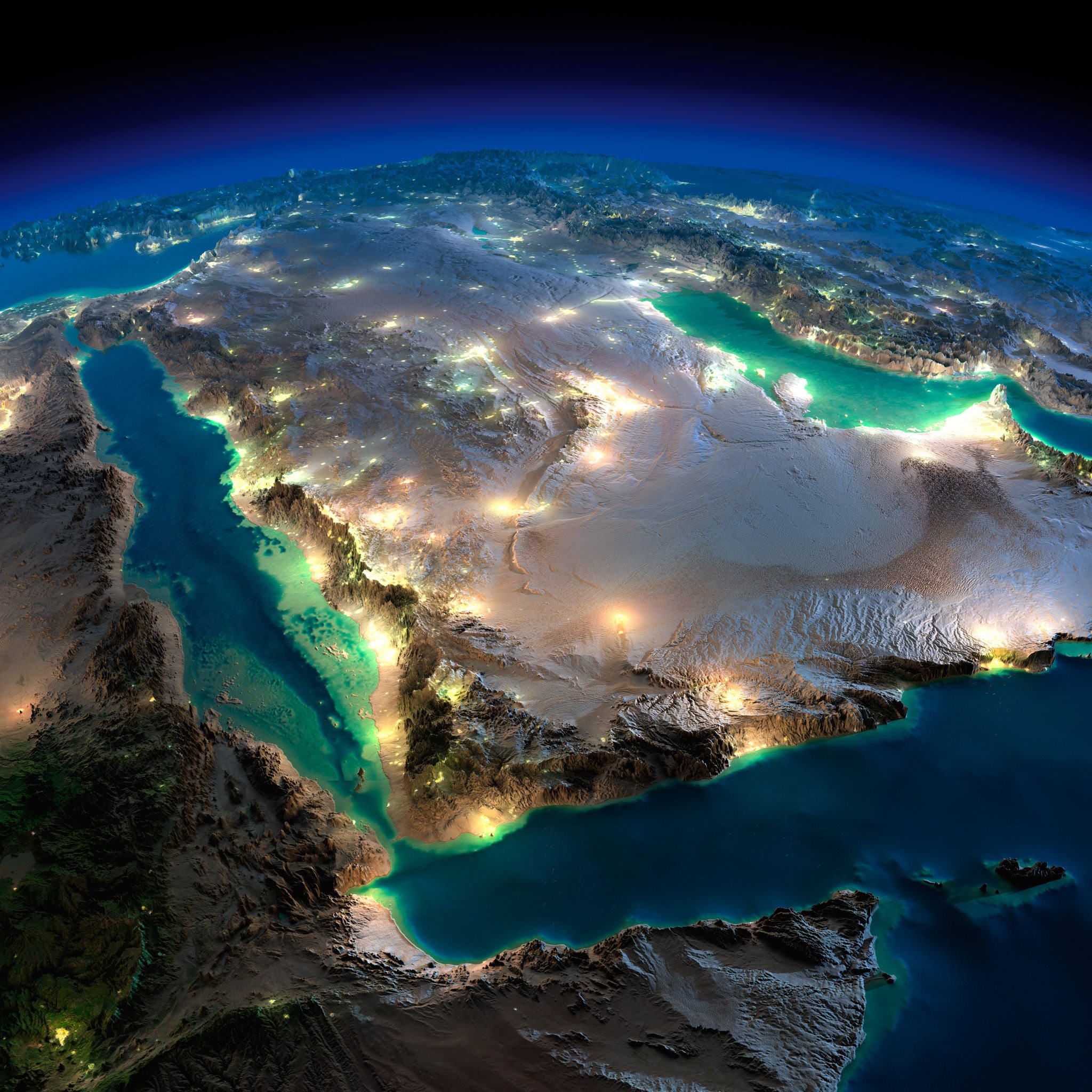 The trial showed 5G capabilities in a real-world environment over a live network, including tests of speed and latency, the vendor said in a release.

Ericsson said that its spectrum sharing technology allows both 4G and 5G technologies to be deployed in the same band and on the same radio through a software upgrade and will “instantly” allocate spectrum  between the two mobile technologies, based on user demand, on a one-millisecond basis. The solution will allow Mobily to efficiently manage 4G and 5G traffic in its network, Ericsson said.

“With Ericsson Spectrum Sharing, Mobily can improve 5G mid-band coverage while maintaining the 4G customer experience,” said Alaa Malki, CTO at Mobily. “Given that this is one of the strategic steps for Mobily toward 5G standalone deployment using the same spectrum and radio assets we utilize for 4G.”

“The successful 5G trial is an important step in our strategy to continuously expand and modernize Mobily’s network. Ericsson Spectrum Sharing is a unique innovation that instantly shares spectrum between 4G and 5G carriers based on traffic demand. This Ericsson innovation will enable Mobily to use its spectrum assets efficiently and will drive 5G-wide coverage rollout quickly, smoothly and cost efficiently,” said Ekow Nelson, VP at Ericsson Middle East and Africa.

Earlier this month, rival operator Zain KSA said it has completed the rollout of 5G services in the country with new deployments in the cities of Qurayyat, Ras Tanura and Tabarjal.

Zain launched commercial 5G operations in Saudi Arabia in October 2019. In the initial deployment phase, the telco deployed 2,000 towers that covered an area of more than 20 cities across Saudi Arabia.

STC noted that this development will enable the provision of enhanced data and voice services over a cloud native end-to-end 5G network.

STC had officially launched 5G services in Saudi Arabia in June 2019. The company currently offers 5G services through 100MHz of spectrum in the 3.5GHz band.

In February 2019, STC and Nokia signed an agreement to deploy a 5G network using Nokia’s end-to-end 5G solutions and set up a 5G network in the western and southern parts of Saudi Arabia, including Makkah and Madinah. The rollout phase is expected to be completed by the end of 2020. The network will feature 5G Massive MIMO technology and five component TD-FDD LTE carrier aggregation (CA).