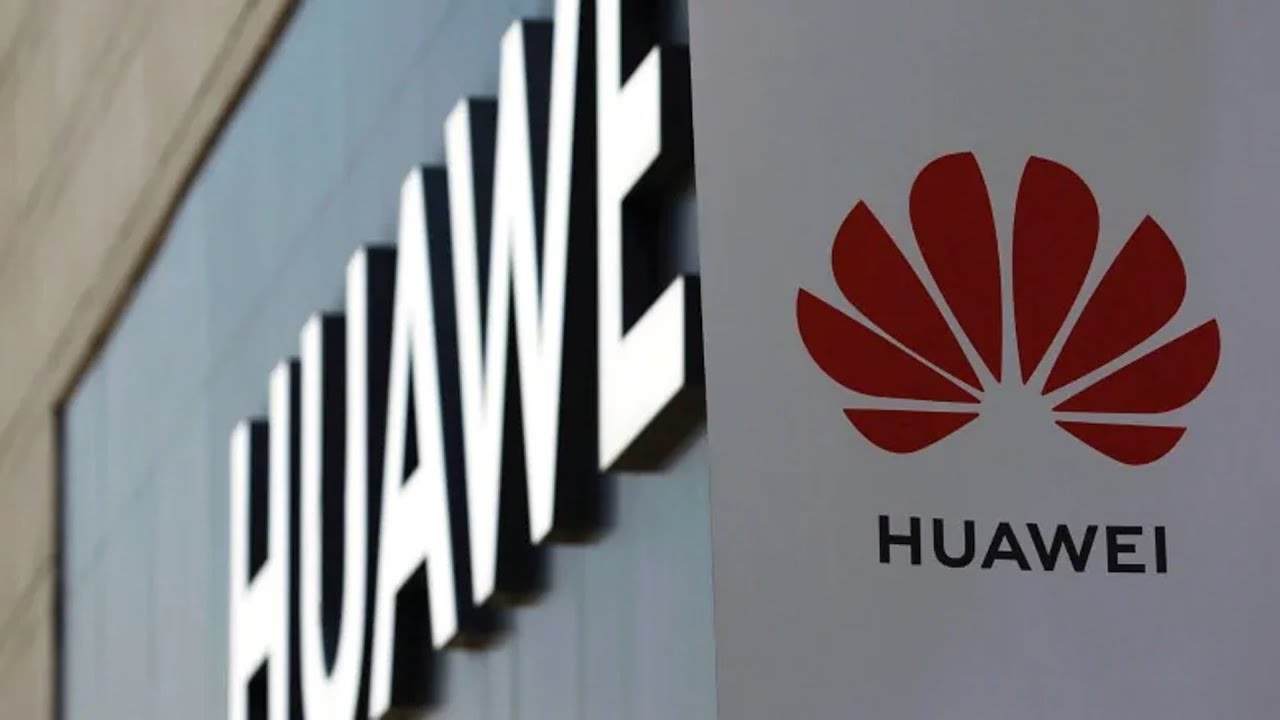 Videos
Britain is banning the Chinese telecom giant from its high-speed 5G mobile network and is blaming security concerns for the decision. This puts pressure on Canada, which has yet to make a decision on Huawei.