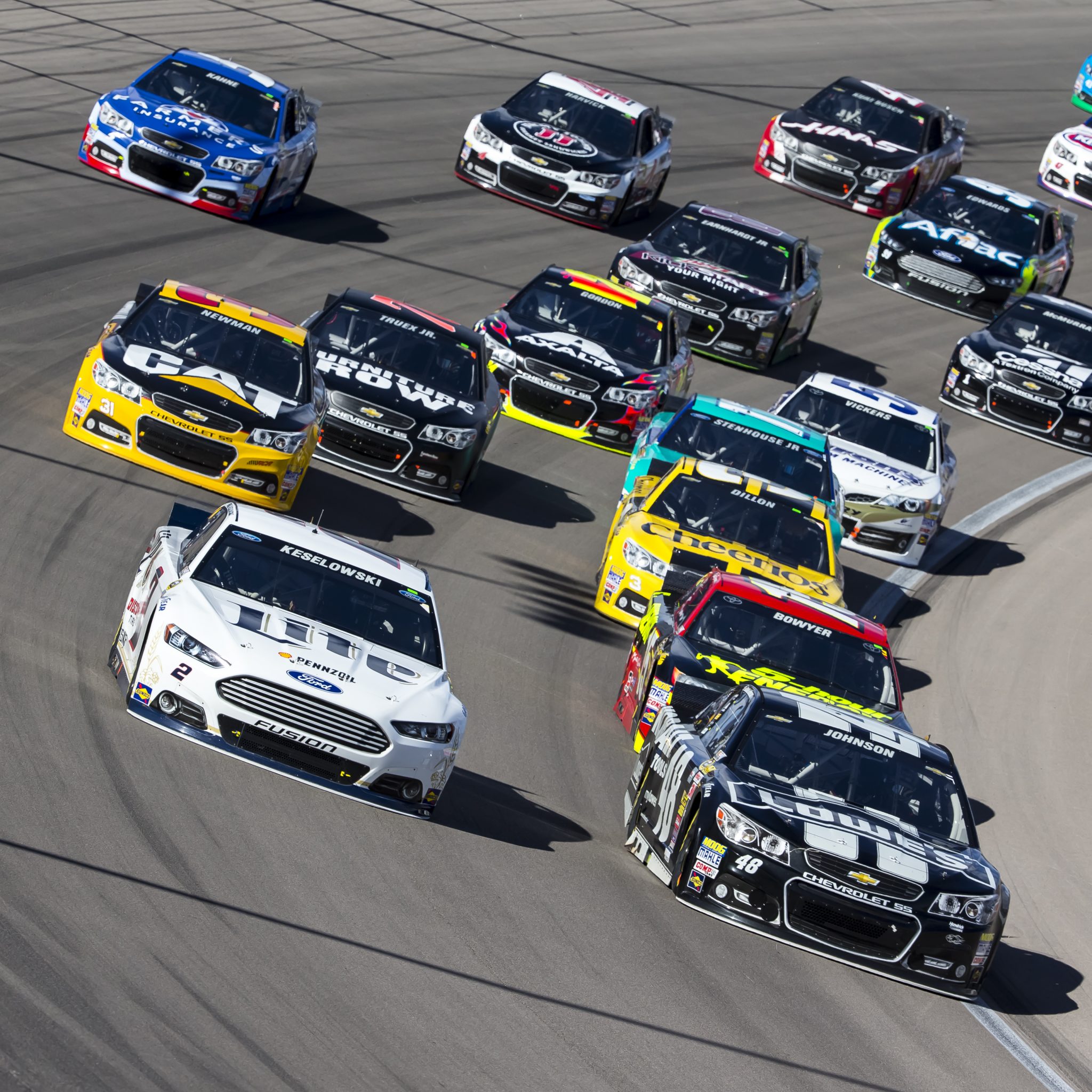 Verizon will set up a high-definition, 5G-enabled, 360-degree camera on the infield

Fans of racing won’t be able to enjoy the Indianapolis 500 in person at the Indianapolis Motor Speedway (IMS) this year as a result of COVID-19, but Verizon is doing its best to bring the experience home using its 5G Ultra Wideband service.

Select fans will be “transported” into the arena during the live race. A high-definition, 5G-enabled, 360-degree camera will be placed on the infield, and those fans can access an augmented reality portal on their smartphone and be virtually transported to the track, where they can control the angle and perspective of their view.

A traditional selling point of the Indy 500 is that the day before the race, fans get to visit the garages and see the 33 drivers. In an effort to deliver this experience to fans, as well, Verizon is also is also teaming with IMS to host the time-honored tradition virtually. The event will be live streamed globally on Verizon’s recently acquired BlueJeans platform.

“Thanks to Verizon, fans around the globe will be given unprecedented digital access to the biggest personalities and the most exciting behind-the-scenes action of this year’s Indianapolis 500,” said Jonathan Gibson, executive vice president, Penske Corporation.

Gibson and Team Penske already know the power of 5G. The auto racing team used Verizon’s 5G services and connected camera to analyze performance of cars coming in and out of the first turn during practice last year, allowing the team to make real-time changes while the car was still on the track.

“Prior to 5G, we’d capture video of a six to seven-hour practice session, store it in on a memory card, then go back to the garage and analyze that information after practice,” said Carlos Gutierrez, an engineer with Team Penske. “With 5G, we have that video content almost instantly so we can tweak performance on a run-by-run basis instead of the following day. The faster this data gets to the team, the faster we can help the driver on the next lap and gain a competitive edge.”

As Nicki Palmer, chief product development officer at Verizon, pointed out, COVID-19 has been hard on sports fans, and Verizon hopes that “5G can help bring them into the heart of the action and provide a new and immersive viewing experience using applications like augmented and virtual reality.”

Verizon has been dedicated to providing immersive and improved sports experiences, even before the pandemic, and last year, the operator brought its 5G Ultra Wideband service to 13 NFL stadiums, including Bank of America Stadium in North Carolina, Broncos Stadium at Mile High in Colorado, CenturyLink Field in Washington, Ford Field in Michigan, Gillette Stadium in Massachusetts, Hard Rock Stadium in Florida, and MetLife Stadium in New Jersey.

‘It’s the network that matters, not the device:’ now.gg CEO on cloud gaming
How CES 2022 will be successful in spite of COVID-19
Nokia upgrades 5G testing facility in Mexico
Eurobites: Telenor explores Thai merger
BAW filters keep RF interference out