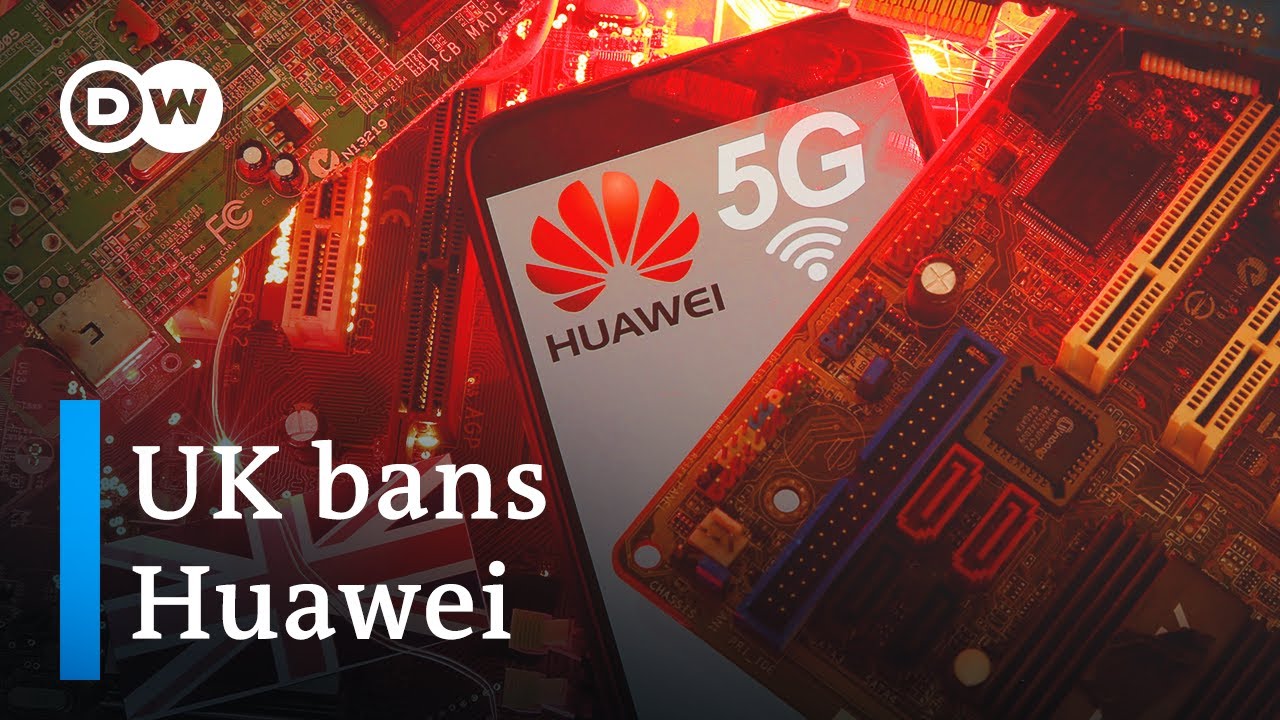 Videos
00:00 The British government will ban Huawei from having any role in providing technology for its 5G networks from 2027 on, with the company barred from providing any new equipment from the end of this year. The UK previously gave the Chinese company the green light to operate. But following strong pressure from US President Donald Trump’s administration to ban Huawei completely, the government has made a dramatic U-turn, citing serious security concerns.
04:32 The German cabinet is set to decide whether to make it easier for intelligence agencies to install spyware on computers and phones to monitor encrypted communication. Messaging services such as WhatsApp, Telegram and Signal use end-to-end encryption, making it hard to monitor. Under the proposed new law, technology companies could be obliged to send spyware to a user’s device, hidden as an app or software update, which could access a user’s microphone, camera and texts.