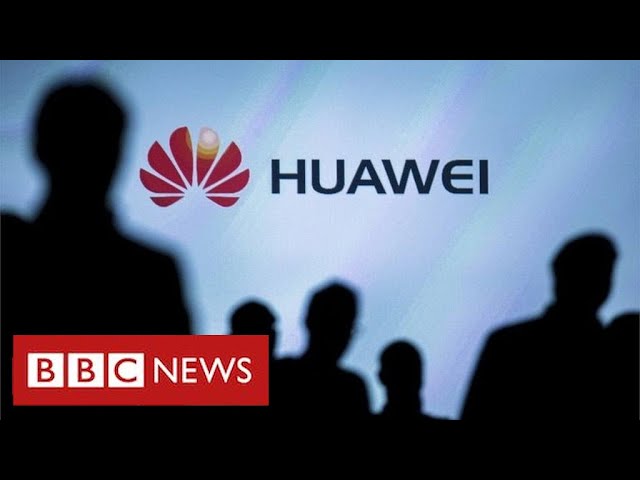 Videos
The UK has banned the Chinese company, Huawei, from its 5G networks, saying keeping the country secure has to be its top priority.

It’s a major U-turn after the Prime Minister said in January that the firm could be allowed a limited role in the new era of faster technology.

But Boris Johnson has come under pressure from the United States to change course. China has called the decision wrong and disappointing and questioned whether the UK can provide a fair environment for business.

The decision means that telecoms firms in the UK will be banned from buying new 5G Huawei equipment beyond this year. Existing Huawei technology will be removed from the UK’s 5G networks by 2027.

It could mean the rollout of 5G is delayed for two to three years in the UK and may cost an extra £2 billion. It has also raised questions about the future of wider Chinese investment in the British economy.