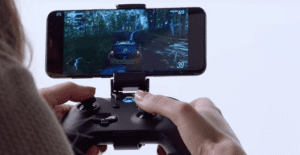 The two parties made the announcement yesterday, heralding it a big achievement to deliver on Microsoft’s Project xCloud and SK Telecom’s 5G promises.

Xbox Game Pass Ultimate subscribers will enjoy the new feature for free from 15 September, when the Xbox Game Pass app will be launched in SK Telecom’s One Store, Samsung’s Galaxy Store, and Google Play. The subscription, which costs KRW16,700 ($14) per month, enables users to play over 100 game titles without having to download them to their Android phones and tablets. Though the phones and tablets do not have to have 5G connectivity, the 5G cloud infrastructure enables low latency smooth gaming experience. Subscribers of Xbox Game Pass Ultimate will still need to download the games to their devices if they are going to play them on PCs or Xbox consoles.

“We’re grateful for our continued partnership with SK Telecom as we launch cloud gaming as part of Xbox Game Pass Ultimate in South Korea. They were instrumental in delivering our Project xCloud preview through their leading 5G network technology,” said Kareem Choudhry, Microsoft’s Corporate Vice President of Gaming Cloud. “Together we will ensure gamers across the country continue to have a great experience playing more than 100 Xbox titles in the Xbox Game Pass library on mobile devices, directly from the cloud, beginning September 15. We look forward to a bright future with SK Telecom and the Korean gaming community.”

Separately, SK Telecom published its Q2 results. The mobile business, by far the largest business unit of the company, reported modest year-on-year revenue growth (3.2%) and mild operating profit decline (-1.8%). One bright point of the quarter is the healthy 5G subscriber increase. The accumulative 5G subscribers reached 3.35 million, up by 700,000 during Q2. The company attributed the growth to strong device line-up. 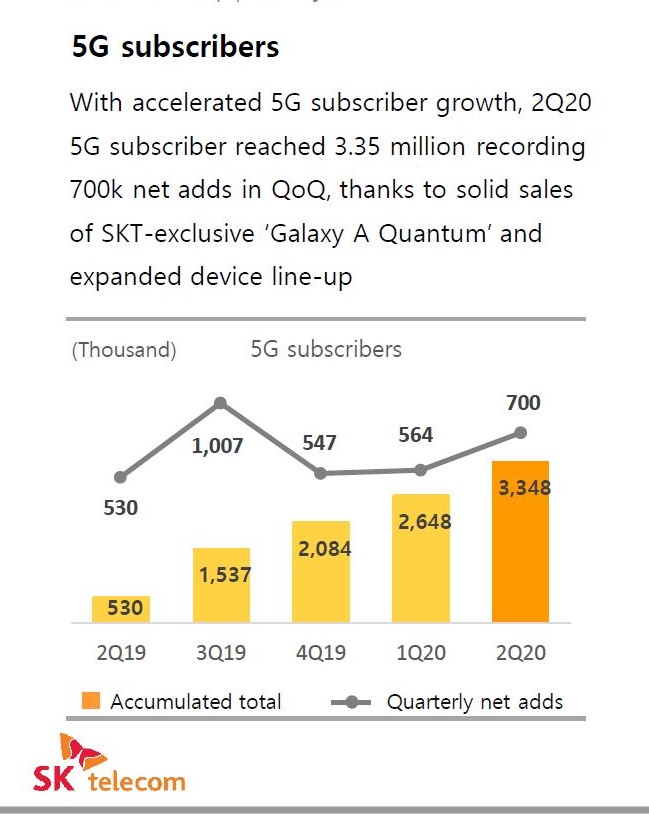 DoJ says Ericsson breached corruption-related settlement terms
Left alone by US, state-backed ZTE is more profitable than ever
China culls unprofitable 5G use cases as it narrows focus
What’s the same and what’s different?
Verizon SVP Debika Bhattacharya on the credibility conundrum for women in comms