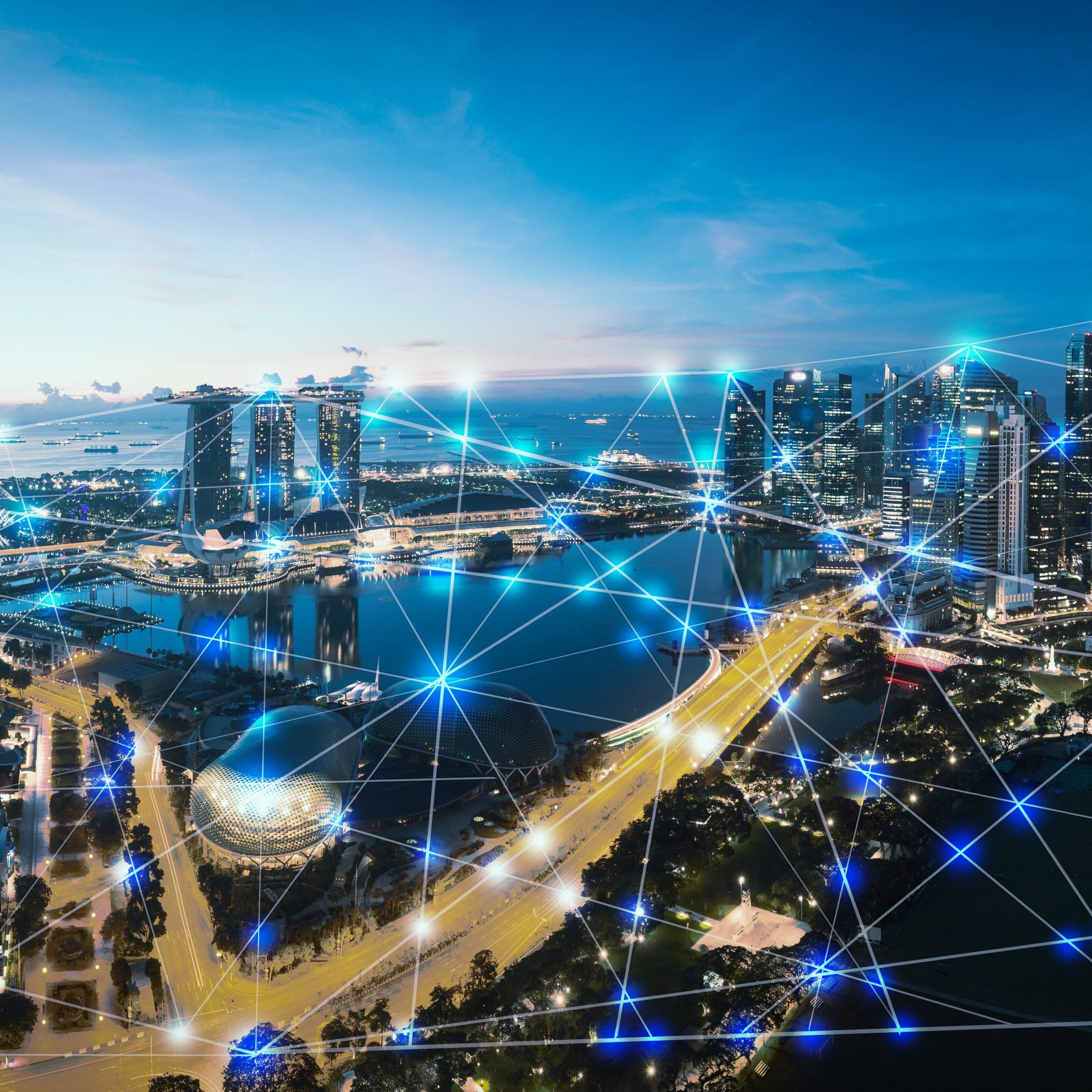 According to Cellwize, 5G networks should be born automated

Cellwize, a network automation and orchestration company, worked with Verizon to develop Chime, an AI-powered RAN automation platform that provides an open, centralized layer that enables an orchestrated ecosystem of automation, allowing MNOs to manage and control both legacy and 5G networks, RAN and vRAN. The platform automates the deployment, design, management and optimization of 5G networks by consuming raw data from the RAN and external sources, abstracts it, and then makes it available to any application and solution through open APIs.

David Ronen, VP of Innovation at Cellwize told RCR Wireless News that, as our networks become increasingly complicated, deploying and managing them manually is out of the question.

Ronen provided further insight into the company’s platform, as well as how automation not only addresses the challenges of managing complicated 5G networks, but also helps deliver the benefits of Open RAN, even if what’s ‘under the hood’ is not entirely open.

You referred to the radio network as one of the “last islands” in the industry where there is a lot of propriety equipment and I know that one of the major selling points of Chime is its open architecture. Can you talk to me more about Cellwize’s perspective on the shifting trend towards a more open ecosystem?

There is no question that there is a lot of effort and activities related to Open RAN, but it’s a complicated domain and the industry is moving very slowly. It is full of different people trying to lead — the vendors, the carriers — and there is no single alignment on the agenda.

But there is a very strong drive to make the RAN simpler and make the boxes talk to each other. Instead of being forced to have single vendor, you would be able to the best upgrades on diff components of the radio access network. Now, this is a great and wonderful vision for the industry, especially for the carriers, but it’s happening slowly and even when it does happen, nobody is going to just throw away their legacy equipment.

So, I personally believe that we are facing a very long time, and even when we have open RAN tech supplied on the networks, they will coexist alongside the legacy equipment for a very long time. From our point our view, you’re not really able to reap the benefits of Open RAN and to monetize on the opportunity because your network is not really open RAN; it’s both propriety and an additional set of protocols. Unless you’re able to deploy your whole network from scratch using new open standards, it actually makes your network quite complicated.

So, our mission is to enable the benefits of Open RAN, even though under the hood is not all Open RAN. On the outside, we make it look like Open RAN. When we are able to bridge the proprietary part of the legacy network with new components of the open network and make it look from above, from the application perspective, from the carrier perspective, as if all the network is using open ran technologies. I think it’s exciting.

You mentioned the sort of obvious point that Open RAN would be great for carriers. I hear a lot about who is in favor of a more open ecosystem, but who in the industry is resisting this trend? What about big equipment vendors who probably benefit from things like vendor lock in?

This is not a yes or no answer. Each vendor has its own strategy and is trying to capitalize and take it advantage of its strength, but there is no doubt that for the larger vendors it introduces the risk that it will impact their revenues. They can be easily replaced if they’re not efficient and don’t have the best technologies. How they choose to address this, I’m sure they have very clear strategies. But looking at it from above, it’s going to be complicated, that’s why we have to make it simple.

Speaking of making things simple, I want to talk about the use of AI and automation in network deployment and management. What are some of the biggest challenges of managing these massive networks and how does AI and automation address them?

If you look at it from a historical perspective, there used to be 2G networks and when we introduced the 3G networks, they didn’t replace the 2G networks; it just became an additional network that the carriers had to manage. Not when the 4G network was introduced, nobody shutdown the 2G or the 3G network. And carrier competition became significantly more intense, so they have to do triple the work they did on the 2G domain. And now that 5G has been introduced, it becomes unmanageable.

It’s not a single layer on top of the 2G, 3G, 4G that already exists; it’s 5G working in cooperation with 4G network in a non-standalone mode and if you’re going into the standalone slicing domain, each slice is a network on its own that needs to be managed. Unless you do things differently, this is not something you can cope with in a cost-effective manner.

And this “differently” means, at least in our vision, that 5G networks should be born automated. What we mean by that is that the technology should come with automation capabilities that enable the deployment and operation of the network. You cannot manage a 5G network with manual processes. It doesn’t make sense.

They are taking 3G networks offline, but at the same time, it’s speculated that 4G and 5G will coexist for a very long time. Perhaps longer than any other G’s because they share infrastructure. Do you agree with that?

Yes, they will coexist for a very long time. There are several reasons for that. One of them being that 5G networks being rolled out today are non-standalone. In order for 5G to work, the 4G layer has to be the one carrying the signal and managing the connectivity. And that also creates a set of devices that handsets that are created and designed for this environment, and those handsets don’t just go away. So even if carriers enable standalone 5G, it will still be a mix.

How does the platform you developed with Verizon specifically address some of these network challenges?

Chime allows for the faster rollout of 5G and for carriers to be more efficient in operations in both CAPAX and OPAX. Specifically, the platform wraps around the network technology, and in addition, we’ve developed set of solutions that take advantage of the platform. There is Chime Deployer, which is for rolling out 5G sites, Chime Optimizer for optimizing performance and Chime Designer, which allows carriers to design network configurations.

What was the motivation behind working with Verizon on the platform?

First of all, I am personally delighted to have Verizon as a customer. There is no doubt that they are one of the leaders in delivering 5G to its customers. Looking at their vision, it is well aligned with ours of how to enable carriers to do better business. On top of that, the ability to open up the RAN for the Verizon ecosystem fits very well into their DNA and they are trying, across multiple initiatives, to simplify what they have to do in order to stay at the cutting edge of innovation.