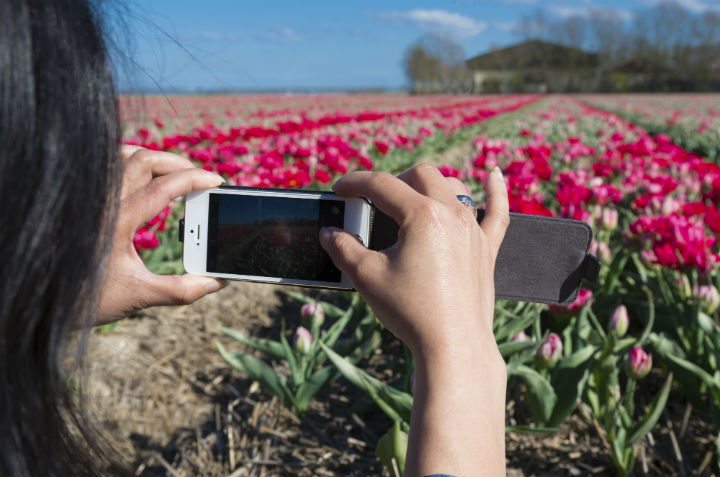 Dutch telcos KPN and T-Mobile confirmed they will launch commercial 5G networks on July 28 after they secured key 5G frequencies in a recent auction.

In a release, KPN said that its new 5G network will be active in most of the Randstad area and Eindhoven, reaching about half of the Dutch population. The Randstad is a megalopolis in the central-western Netherlands consisting primarily of the four largest Dutch cities (Amsterdam, Rotterdam, The Hague and Utrecht) and their surrounding areas.

Joost Farwerck, CEO at KPN said: “We are switching on 5G at KPN and rapidly expanding the coverage across the country. What is special is that we offer business customers and entrepreneurs special services on 5G. For example, services that enable drones to continuously carry out autonomous inspections on company sites or that enable ambulances and other emergency services to arrive faster at the destination. That’s where the real benefit is to be found: for where 4G connected people, 5G connects all of society. That is crucial, because it’s how the Netherlands will remain a digital frontrunner.”

Meanwhile, T-Mobile Netherlands confirmed that customers with a 5G subscription and a suitable 5G device will be able to access T-Mobile’s 5G network from July 28.

T-Mobile Netherlands CEO Søren Abildgaard, said: “This is the beginning of a new era with all kinds of new possibilities of connectivity and mobile internet. From unprecedented speeds and an even better network experience to digital transformation of the corporate world. From unlimited connectivity and communication between people, systems and devices. As of next Tuesday our customers can finally start exploring the endless possibilities of 5G”.

T-Mobile said that it expects its 5G network to have national coverage by the end of this year.

The Dutch government said earlier this week that the country’s three main mobile operators acquired a total of 26 separate licenses, spending €1.23 billion ($1.42 billion) on a variety of spectrum holdings in the 700 MHz, 1,400 MHz and 2100 MHz bands.

The government took regulatory measures to ensure that participating carriers had access to no more than 40% of the available frequencies. The 5G licenses will be valid for 20 years.

As part of the terms of the auction, the operators have been set a number of conditions, including covering 98% of each municipality, along with minimum speed requirements for businesses and consumers.

The Dutch government also confirmed it expects to carry out a spectrum auction to award frequencies in the 3.5 GHz band in early 2022.