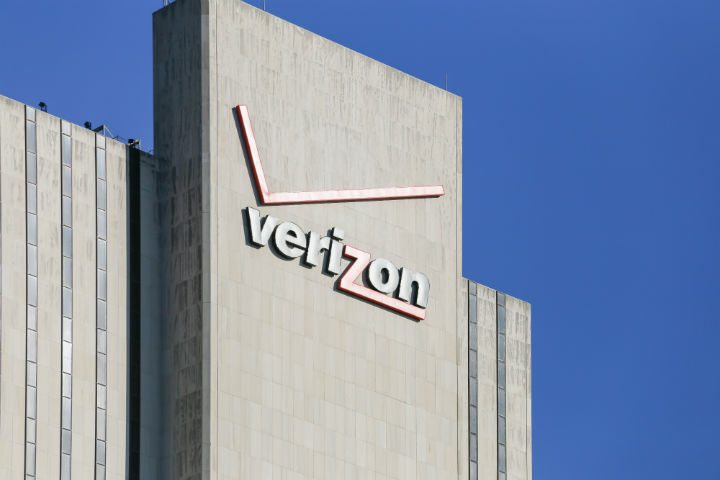 Verizon outperformed Wall Street’s expectations in the second quarter, and although its overall revenues were still down slightly from last year, the company seems to limiting the potential fallout from the pandemic while it maintains its focus on 5G.

After 18 months of preparation for its ramp-up of 5G, Verizon is pushing ahead with those plans in the second half of this year, carrier executives said. Verizon expects to expand its millimeter-wave-based 5G service to 60 cities (it’s currently at 35), its 5G Home fixed wireless access service to 10 cities total (it now has six) and move toward nationwide 5G coverage with the use of dynamic spectrum sharing (DSS, which it says it is seeing successful tests of). In addition, CEO Hans Vestberg said that there is “a lot more to come in the second half” related to Verizon’s development around 5G mobile edge computing. The carrier has also said that it plans to begin shifting traffic to Standalone 5G in the second half of this year.

The carrier reported that as of the end of the second quarter, more than 60% of its company-owned retail stores were open — but it is watching closely as COVID-19 cases rise across the country and some states re-institute various levels of closures. Consumer wireless revenues were down 2.7% year-over-year to $13.1 billion, which Verizon attributed to reduced usage and roaming revenue as people stay closer to home, and waived fees due to the pandemic. Verizon CFO Matt Ellis said that among wireless customers participating in the Federal Communications Commission’s Keep America Connected program, in which service providers pledged not to cut off service for customers who couldn’t keep up with their bills, 1/3 of the participants are current on their bills and around 80% of the participants have made at least some level of payment.

Asked about the impacts of COVID-19 on enterprise IT budgets, Vestberg said that while some Verizon customers — particularly small-to-medium-sized businesses, are being impacted by the pandemic, “the majority of the large enterprises, they feel like this is the time to digitalize. This is the time to use the momentum to be more digital” and integrate more services from video conferencing to 5G. “Many of them are accelerating their plans, rather than delaying them,” Vestberg said.

He added that state and municipal governments, meanwhile, “need to go to new models of delivering services to … students, or to the community at large,” and that Verizon’s networks are supporting services such as distance learning.

Verizon’s Fios operations took a hit, as the company temporarily paused in-home installations amid the pandemic; it has since resumed them. Verizon Media saw the largest impact from the pandemic, with revenues down nearly 25% year-over-year to $1.4 billion.

Verizon is on track to stay in line with its predicted $17.5-18.5 billion capex for the year.