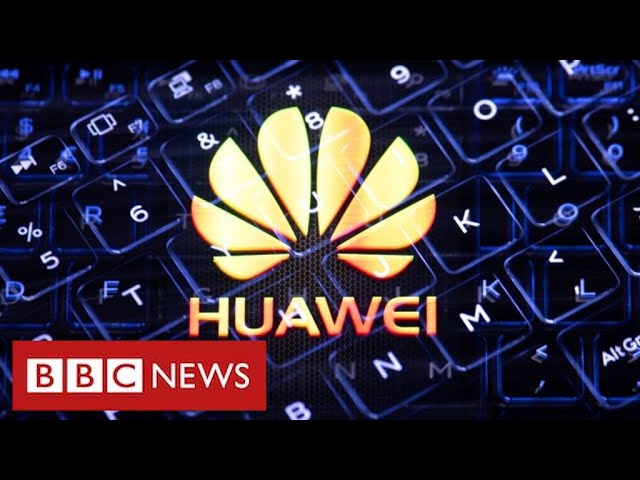 Videos
China has warned that the UK could face economic retaliation following the decision to exclude the Chinese firm Huawei from the UK’s 5G mobile network on security grounds.

Beijing says that mutual trust between China and Britain has been seriously undermined and that doubts have been raised about investing in British companies.

The UK came under strong pressure from the United States to take the decision and President Trump has taken credit for persuading “many countries” to exclude Huawei.