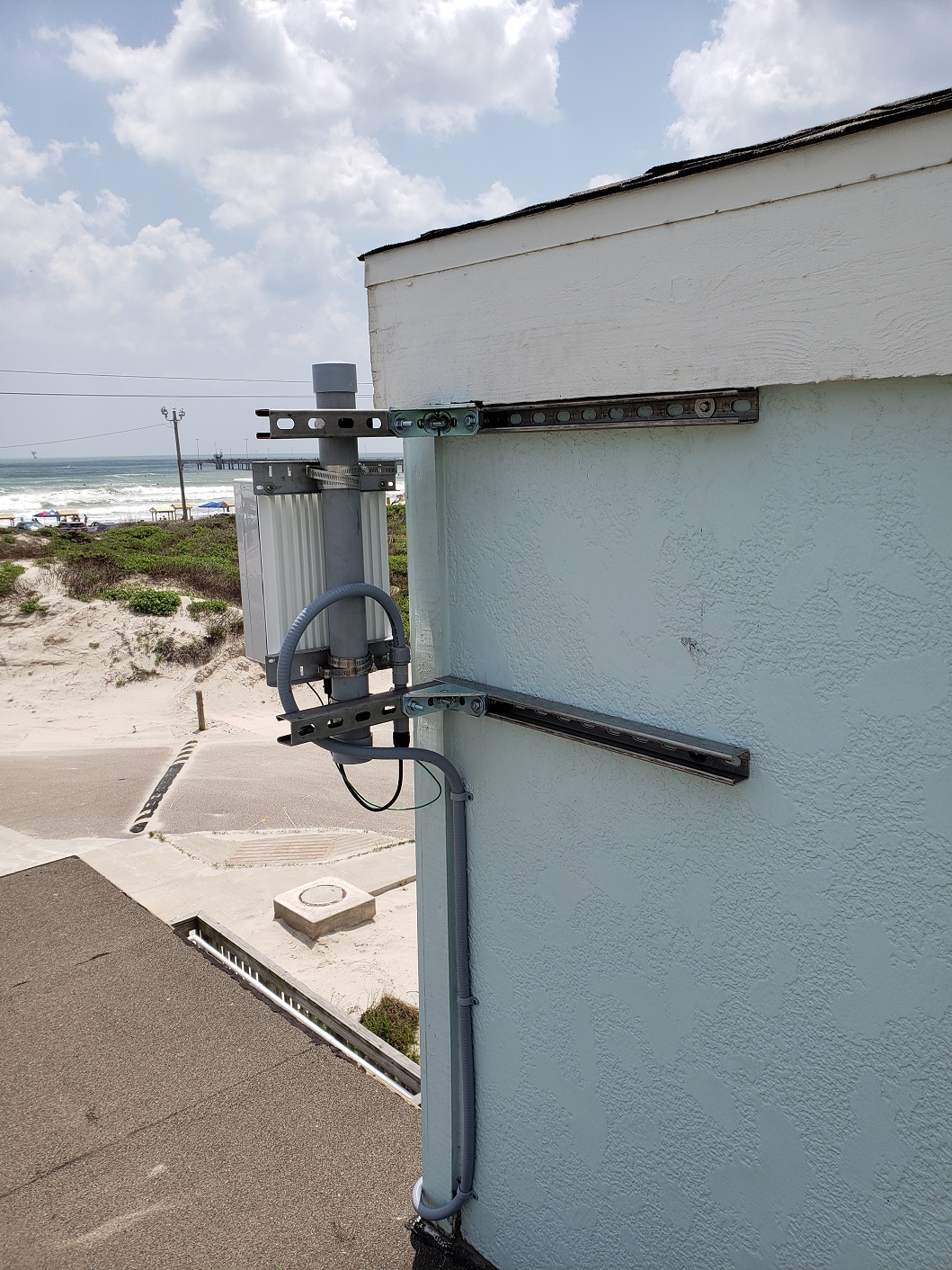 The Citizens Broadband Radio Service has a lot going for it: a 150-megahertz slice of midband spectrum, a substantial device and equipment ecosystem and early commercial deployments that were given a full go-head by the Federal Communications Commission in January of this year. But CBRS is about to kick into even higher gear with the auction of CBRS Priority Access Licenses, due to begin on July 23.

So what is the outlook for CBRS? Here are four observations and predictions about the CBRS market and the impact that the new spectrum will have, particularly post-PALs auction.

CBRS investments accelerated in the first quarter of this year, driven by Fixed Wireless Access and capacity augmentations. Dell’Oro Group has been tracking CBRS developments for the past several years, with periodic updates to its outlook. VP Stefan Pongratz, who heads up the analysis firm’s Radio Access Network and telecom capex areas of study, said that while it has taken longer than anticipated for CBRS to come to fruition, that has largely been due to regulatory-related delays rather than issues on the demand side. That’s a different situation compared to, say, the transition from macro sites to small cells, where demand played a part in the slower-than-expected ramp-up.

Dell’Oro expected Fixed Wireless Access and capacity augmentation (with CBRS as a secondary band for mobile network operators) to be early primary drivers of use of CBRS, and that is playing out, Pongratz said, while enterprise use cases have been somewhat delayed even though he said that there is strong interest in them.

“It’s not that it’s that far out, it’s just that the bar is a little bit higher,” he said. “There’s going to be some new challenges that you don’t have then it comes to FWA, when you deal with enterprise and private wireless: They’re used to using Wi-Fi, there is a learning curve in terms of understanding the connectivity benefits of private cellular versus Wi-Fi. We do expect that in general, it will take some time to cross the chasm and move beyond early adopters and innovators.”

Pongratz estimates that CBRS accounted for 1-3% of the overall Radio Access Network market in the first quarter of 2020 – “fairly decent uptake” according to Pongratz and not bad for brand new technology. The global RAN market is about $30 billion and in North America, the market is about $6-$10 billion.

“It’s moving above the noise in just one or two quarters, and that’s encouraging,” Pongratz said. “So we’re seeing a significant change there, and it’s encouraging.”

Priority Access Licenses (PALs), which are set to be auctioned next month, are likely to be reasonably priced. PALs are not needed to operate in the band, and Joe Madden, founder and president of analyst firm Mobile Experts, has written that initial commercial use cases such as Fixed Wireless Access and private LTE for enterprise may not require PALs – but some stakeholders will still want them to guarantee priority access to the spectrum.

“With the CBRS sharing rules that encourage spectrum reuse, we expect the CBRS PAL licenses will be reasonably priced in the majority of counties.  By our estimate, the top 50 most expensive counties will hold 60% of total PAL proceeds. In other words, the majority of 3000+ counties will offer low-cost PAL licenses for a multitude of applications envisioned by the CBRS participants.” In an updated analysis on potential PALs costs, Mobile Experts noted that “a lot has changed in these months leading up to the highly anticipated CBRS PAL auction.

“We are operating in a depressed economic environment due to COVID-19,” said Kyung Mun, principal analyst with Mobile Experts. “Plus, the proximity to the C-band auction scheduled for late December affects the auction.”

Madden predicts “some interesting dynamics in the counties that include combinations of urban, suburban, industrial, and rural areas” because of competition between mobile operators, cable companies, FWA providers and enterprises. “That’s where we might get some surprising bidding wars,” he said.

Private LTE will drive CBRS growth in the coming years. A joint 2019 report on the indoor market opportunity for CBRS, from Maravedia dn EJL Research, forecasts that the CBRS radio node market will grow from revenues of about $3 million last year to $100 million by 2024, and that the growth will be “driven primarily by private LTE deployments.”

The report identifies two distinct indoor market segments for CBRS: verticals that want to deploy private LTE for IoT applications, and enterprise buildings that lack good cellular coverage indoors. “We believe that public access CBRS networks will not be the primary driver for indoor CBRS technology adoption over the next several years,” the analyst firms wrote. “The early adopters of private LTE over CBRS will be hotels/casinos, warehouses, manufacturing, and select retail malls with adoption shifting to higher education and healthcare towards the latter part of our forecast.”

“Deploying and managing a core network remains a challenge despite notable improvements in price and levels of complexity. Venue owners are not rushing to become neutral hosts themselves, nor are neutral host providers interested in the large bulk of office buildings who suffer from poor indoor coverage, at least not in the foreseeable future,” said Adlane Fellah, senior analyst at Maravedis and co-author of the report. “Much education is still required for enterprises to become more familiar with LTE technology and for system integrators to embrace the CBRS opportunity,” he added.

CBRS will be “disruptive”. David Witkowski, chair of IEEE’s Future Networks Initiative – International Network Generations Roadmap – Deployment Working Group and founder and CEO of Oku Solutions, wrote for IEEE that CBRS “will enable private 4G/5G networks and will be disruptive.

“We expect that in 2022, low-cost consumer-grade CBRS access points will enable homeowners and small businesses (SOHO) to deploy CBRS sites in the same way they currently deploy Wi-Fi access points,” he added, going on to say that widespread availability of CBRS-capable devices “will be  disruptive to Wi-Fi, especially in enterprise and municipal/public deployments, then in SOHO deployments.

Looking for more information on the CBRS landscape? Keep an eye out for RCR Wireless News’ upcoming editorial special report on early CBRS commercialization and register for the accompanying webinar.