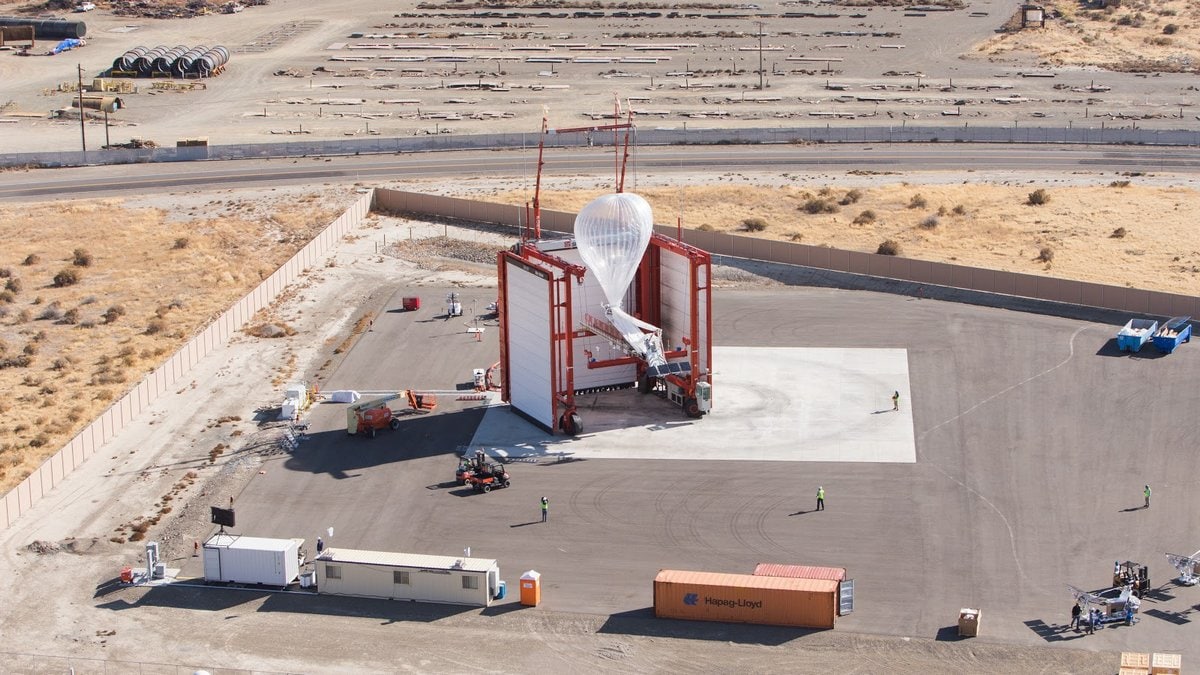 Alphabet’s Loon has launched its first ever large-scale balloon-based Internet service. This is the first commercial implementation of this project that has been in the works for a long time. The first country to get this service is Kenya and Alphabet has worked with Telkom Kenya to make this possible. The balloon-based service provides Internet to more than a 50,000-square-kilometre region in Western and central Kenya. Additionally, there are plans to expand its reach to provinces in Mozambique as well.

This large-scale balloon-based Internet project by Loon aims to provide Internet connectivity around the world in regions that are currently “Internet-less blank spots”, describes Alastair Westgarth, CEO of Loon (formerly Project Loon), in a blog post. The deployment in Kenya makes this the first non-emergency use of the Loon service to provide connectivity on a large-scale basis. It is also the first balloon-powered Internet service in Africa. The “balloons” are sent to the stratosphere and use advanced machine-learning algorithms to move and reposition themselves and provide Internet coverage to the areas below.

While field testing this project, the team at Loon noticed download speeds of 18.9Mbps, upload speeds of 4.74Mpbs, and latency of 19ms. Then, the team tested the service with several applications like YouTube, email, WhatsApp, Web browsing, and more, as well as voice calls and video calls.

Loon’s initial plan with the balloon-based Internet service covers 50,000 square kilometres of Kenya including areas of Iten, Baringo, Eldoret, Kakamega, Kisumu, Nakuru, Kisii, Kericho, Bomet, and Narok. For this, it will use 35 or more separate flight vehicles or “balloons” that will be in constant motion above Eastern Africa.

Back in May of last year, this technology was used to provide LTE connectivity in Peru when it was hit by a magnitude 8.0 earthquake. And, Loon plans on expanding this project to Cabo Delgado and Niassa provinces of Mozambique as well.

Why do Indians love Xiaomi TVs so much? We discussed this on Orbital, our weekly technology podcast, which you can subscribe to via Apple Podcasts, Google Podcasts, or RSS, download the episode, or just hit the play button below.