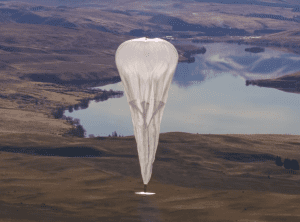 Alphabet’s novel solution to connecting the unconnected has had its first non-emergency deployment in Kenya.

In a blog post, Loon CEO Alastair Westgarth announced his balloon-mounted base stations are now providing service to subscribers of Telkom Kenya. It has taken them two years since the deal was announced, but this sort of thing is presumably not straightforward. In the meantime Loon has been able to dip its toe in the water by trying to help connect remote regions during emergencies.

“In Kenya, our initial service region spans nearly 50,000 square kilometers across western and central parts of the country, including the areas of Iten, Eldoret, Baringo, Nakuru, Kakamega, Kisumu, Kisii, Bomet, Kericho, and Narok,” wrote Westgarth. “To cover this area, we’ll utilize a fleet of around 35 or more separate flight vehicles that are in constant motion in the stratosphere above eastern Africa. As we continue to add balloons to achieve this target fleet size in the coming weeks, service availability will become more consistent.”

While it’s pretty straightforward to tie a small base station to a balloon and lob it up on the air, making said balloon float around where you want seems a lot harder. Loon seems to have solved this by giving each device a pump that allows it to fine-tune its altitude according to sensors and clever algorithms. The reason this helps is that the wind goes in different directions at different altitudes, so the balloons can effectively steer, just by going up and down.

We don’t think we can — or should — replace the ground and space-based technologies that exist today,” blogged Westgarth. “We think the future of connectivity on a macro scale will look similar to how it exists today on a micro scale. Your phone today has multiple ways to connect to the people and devices around it. If you’re at home watching a TV show, you’re on wifi. If you’re sending an email on the road, you use LTE. To play music from a speaker, you connect to Bluetooth. And to navigate, you use GPS.

“We envision a similar, layered approach to connecting the world. Terrestrial, stratospheric, and space-based technologies will all work together to serve different parts of the globe and use-cases. The key will be coordinating these various solutions so they provide a seamless connection. With the technologies we’ve built, Loon is well positioned to play this role and serve as the operating system for the global connectivity ecosystem of the future.” 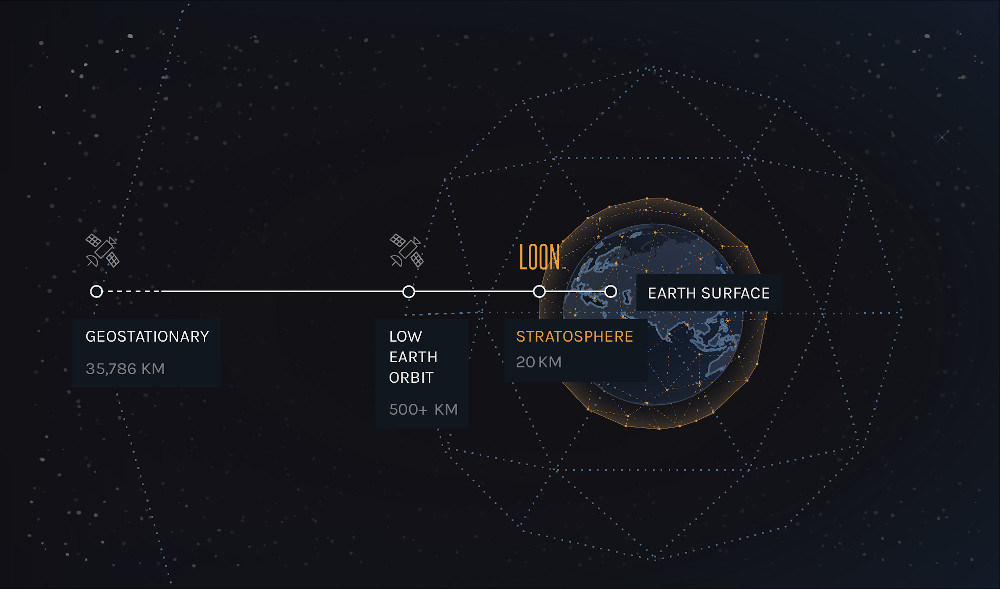