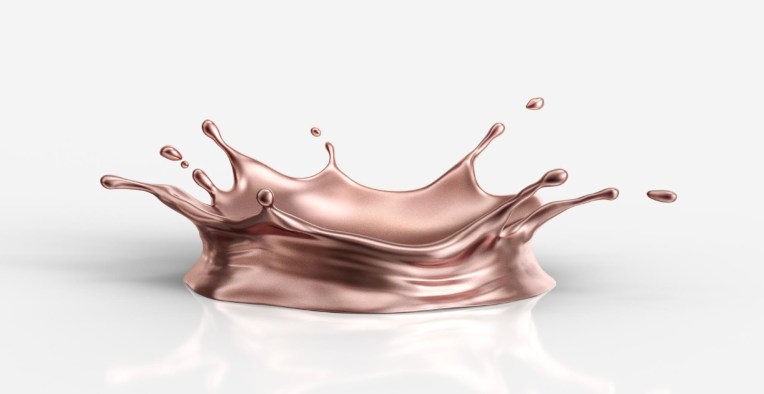 Samsung’s next big Unpacked event is scheduled for August 5. As is the trend these days, the unveiling will be online-only, following in the footsteps of big virtual events from the likes of. Microsoft and Apple. It’s Samsung’s first crack at the format. The company just made it under the pre-COVID-19 shutdown wire back in February for the Galaxy S20 launch.

The headliner of next month’s event will no doubt be the next version of Samsung’s popular phablet line. The Galaxy Note S20 has leaked online a fair bit already, because Samsung. The most notable occasion was the beginning of the month, when the company’s Russia site briefly posted a copper colored version of the Note 20 Ultra. Fitting, the invite for the event features a copper S-Pen dripping into a big similarly-colored puddle.

The premium version of the handset sports a folded zoom lens, much like the Galaxy S20 Ultra. Additional leaks appear to confirm some minor changes to the handsets design, including the swapping of some buttons and moving the S-Pen slot to the left of the charging port. Other details will almost certainly leak out between now and August 5, because that’s just how these things go. There will likely be a slew of other devices on the docket for the event, as well. Samsung likes to pack a lot into Unpacked, after all. Accessories, audio products and wearables are all candidates.

Notably, Samsung also announced that it will be holding its own virtual event in the early September timeframe. The company had initially planned to attend IFA, but ultimately — and understandably — thought better of it. The August 5 event, meanwhile, kicks off at 10AM ET/7 AM PT. It will be available via Samsung.com.