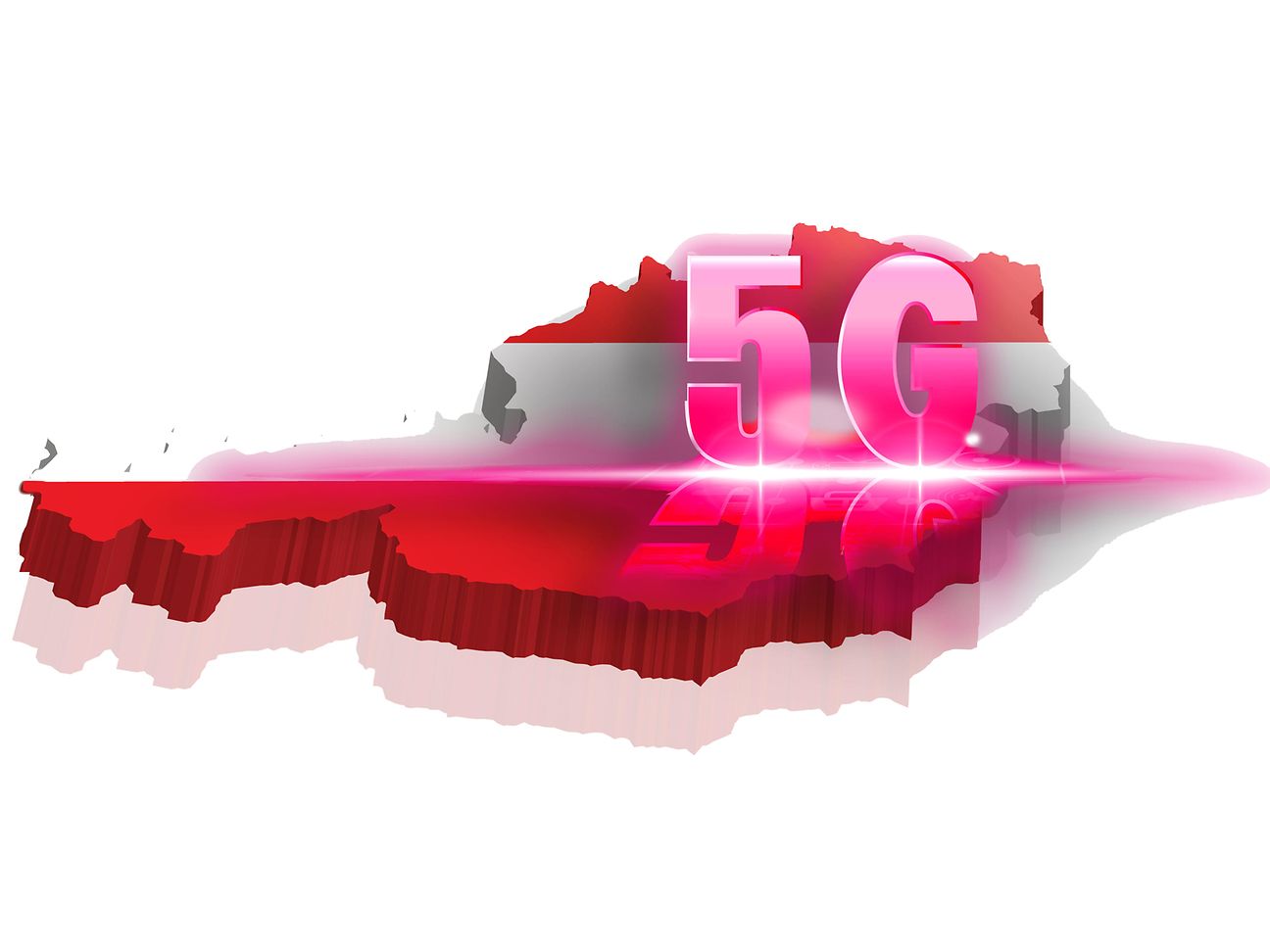 aAustrian carrier T-Mobile is already offering 5G coverage at over 600 locations across the country, the telco said in a release.

The telco, owned by German carrier Deutsche Telekom, noted that its 5G coverage currently reaches around 25% of the country’s households and businesses.

T-Mobile Austria expects to deploy 5G in 1,200 locations in all federal provinces by the end of the year, resulting in a nationwide coverage of 40%

“The corona crisis has clearly shown that there is a great need for faster digitization in Austria. Thanks to the accelerated expansion, we can now offer our customers expanded 5G coverage in many areas of Austria and open up completely new usage options for them with 5G and unlimited data volume. The 5G Turbo is our contribution to Austria’s digital future,” said Andreas Bierwirth, CEO of T-Mobile Austria.

The telco also said that it is using Dynamic Spectrum Sharing technology to expand its 5G coverage across Austria.

“We wanted to accelerate the 5G expansion in the  network and are therefore relying on the latest innovative technologies: So far, every mobile radio standard has used its own frequency spectrum and the antenna locations have always been upgraded. A new feature of 5G New Radio technology allows us to upgrade existing locations and thus offer our customers the first 5G performance benefits as quickly as possible in addition to LTE,” said Volker Libovsky, CTIO of T-Mobile Austria.

Rival operator Telekom Austria’s subsidiary A1 had commercially launched its 5G services in January this year. At the time of the launch, the carrier said its 5G network will cover 350 locations across 129 municipalities in Austria.

The company claimed its “A1 5Giganetwork” will be the largest 5G network in Austria, spanning 54,000 square kilometer. A1 had acquired 5G spectrum in the 3.5 GHz band in March 2019.

Meanwhile, Drei ended last year with approximately 100 5G base stations across the country. Some of the cities in which the telco provides 5G are Linz, Pörtschach, Wörgl, Leoben, as well as in parts of Graz and Vienna.