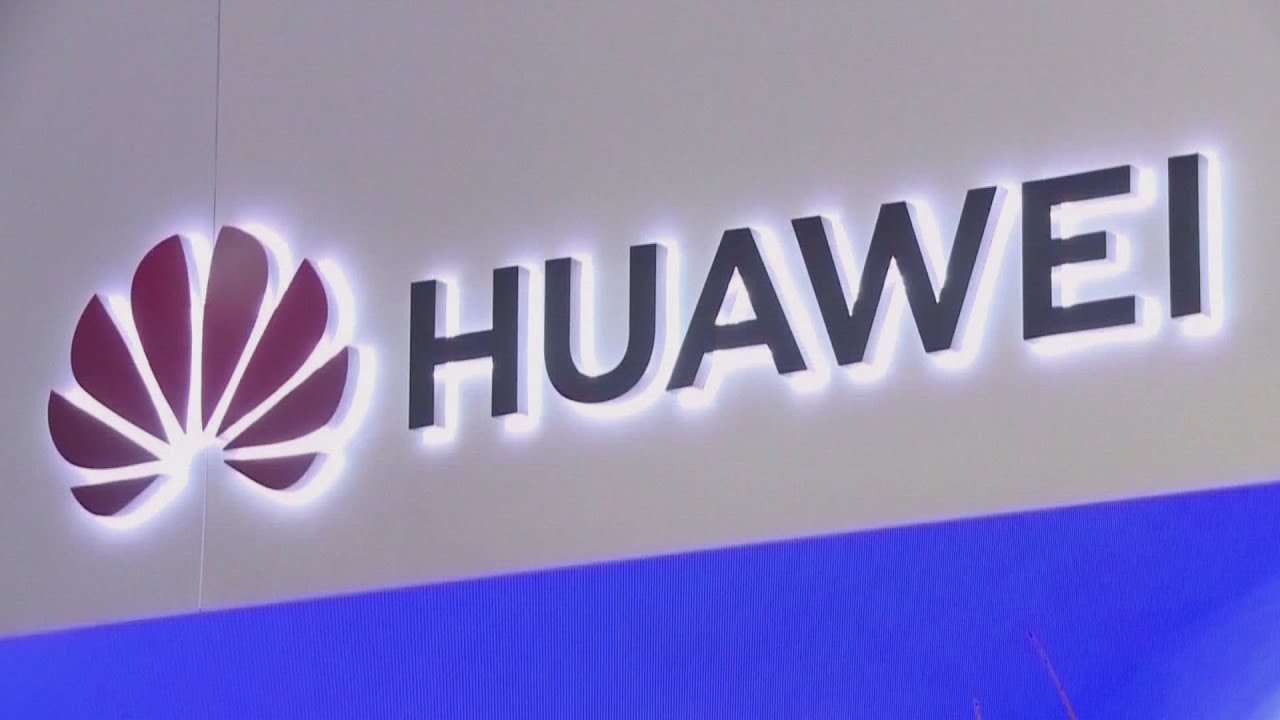 Videos
Britain will allow Chinese telecom giant Huawei a limited role in building its 5G networks. The U.K. had faced opposing pressures from the United States and China on the eve of Brexit.