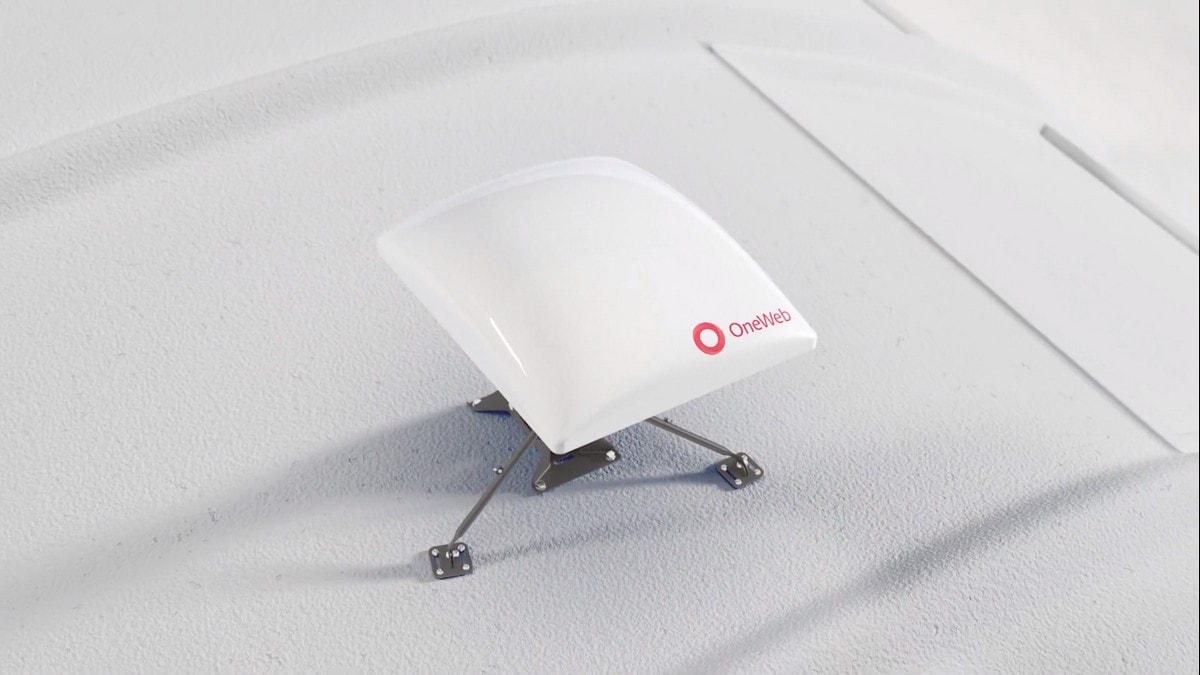 Bharti Enterprises is backing a bid for collapsed SoftBank-backed satellite operator OneWeb, two sources said, in a consortium that is supported by the British government. OneWeb filed for Chapter 11 bankruptcy at the end of March after its biggest investor SoftBank Group pulled funding, with an auction for the startup due to start on Thursday. London-based investment firm Unbound is run by the son of Sunil Bharti Mittal, whose interests include telecoms and real estate.

The British government is weighing up a 20 percent stake in OneWeb, one of the sources said.

Bharti, which previously invested in the startup, did not respond to a request for comment.

OneWeb, founded in 2014 by entrepreneur Greg Wyler, planned to launch 650 satellites into low Earth orbit to provide universal Internet but was locked in a constant struggle to raise funds. An early entrant in a sector with challengers including Elon Musk’s SpaceX, the startup’s spectrum and rights will become increasingly valuable in the long run as the space business heats up, one of the sources said. Other parties, including those targeting the spectrum, are also circling, sources have said.

Canada’s Telesat is interested, one of the sources said.

OneWeb’s previous investors include chip supplier Qualcomm and Airbus, with which it ran a satellite factory based in Florida.

Bharti’s bid was first reported by Bloomberg, with the British government’s backing reported by the Financial Times.