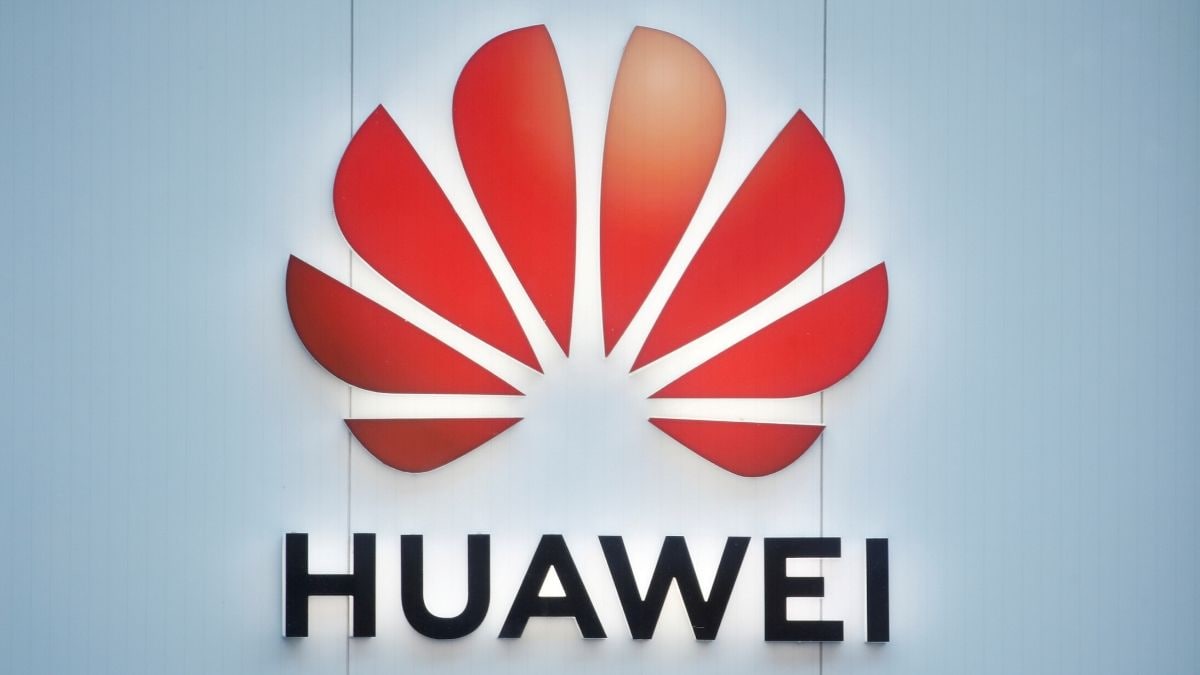 The new centre will employee around 400 people and focus on producing optical equipment used in fibre-optic communication systems, Huawei said in a statement.

The development is likely to anger officials in the United States and some British lawmakers who say Huawei’s equipment can be used by Beijing for spying and that Britain should reconsider a January decision to allow it a limited role in its 5G networks. The company denies the charges.

British officials are in the process of reviewing how to best mitigate any security risks posed by Huawei in light of new US sanctions announced in May, which aim to cut off the firm’s supply of the advanced microchips needed to make its equipment. A decision is expected in the coming weeks.

Huawei Vice President Victor Zhang said the technology developed at the new centre was separate from that targeted by the US restrictions, and it was “simply wrong” to suggest its announcement was timed to influence Britain’s decision.

US officials have said the development project is part of an effort by China to expand its influence in the West.

“They donate money, hire grads, and burnish their PR credentials. Then comes bullying, coercion, and expansion of the surveillance state,” US Under Secretary of State Keith Krach said in a tweet on Tuesday.

Zhang said he could not comment on the British government’s 5G review before it was finished, but that the research centre represented a significant investment in the country.

“The UK definitely will care about the British interests and to develop, recover and grow the economy here,” he said.