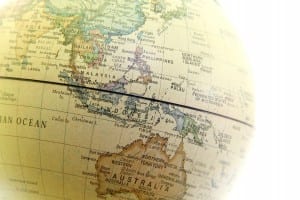 Facebook has been confirmed as the new owner of Swedish crowd-sourcing mapping company Mapillary.

Although it is not the most discussed element of the technology industry, mapping products and services are becoming increasingly important. Whether it is in navigation applications, embedded on websites or the basis of a new game, there are some interesting ideas in the market.

For Facebook, this becomes an interesting purchase to include in existing platforms, Instagram is an example while it could also play a role with new efforts to commercialise WhatsApp as a digital business platform. It could also be utilised for developers creating applications on the core Facebook social media platform.

Mapillary is a start-up, hoping to challenge Google’s dominance in the mapping segment, which would certainly benefit from a cash-injection from the social media giant.

“As some of you know, Facebook is building tools and technology to improve maps through a combination of machine learning, satellite imagery and partnerships with mapping communities, as part of their mission to bring the world closer together. These maps power products like Facebook Marketplace that drive transactions for millions of small businesses and supply vital data to humanitarian organizations around the world.”

The team has been building a global street-level imagery platform which ‘scales and automates mapping using collaboration, cameras, and computer vision’. Using uploaded imagines and a combination of different artificial intelligence technologies, Mapillary is able to create a mapping service which covers a significant proportion, but by no-means all, of the world. 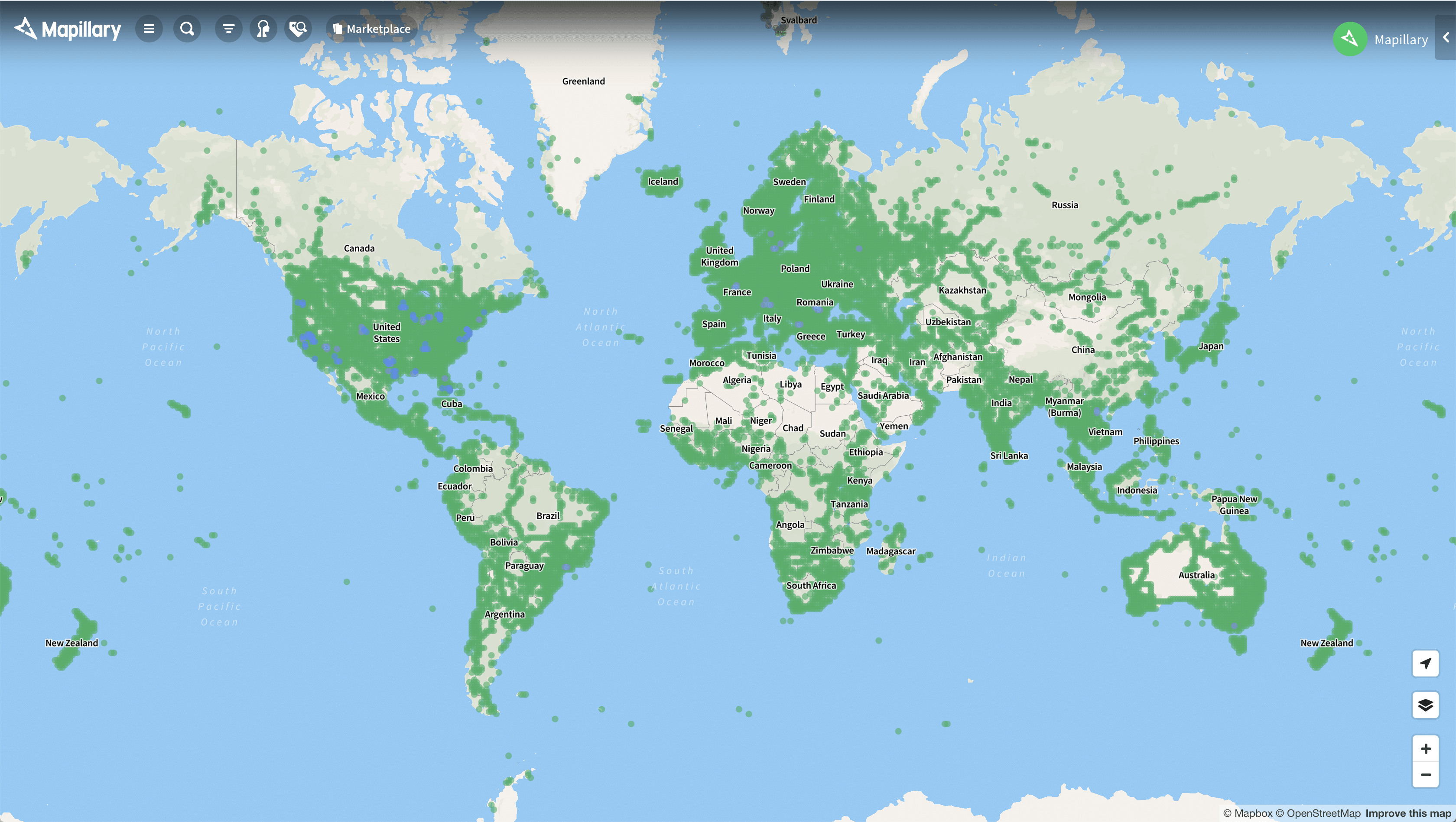 This is the issue which many companies wanting to enter the mapping segment will face; creating a comprehensive product is time-consuming, as is updating datasets to ensure accuracy. Few services are as comprehensive as Google Maps, a loss-leader product for years which is paying more than dividends today.

For Facebook, the Mapillary acquisition builds on previous efforts to break into this space. In February, Facebook also announced the acquisition of Scape Technologies, an AI firm which allows location to be pinned much more accurately than GPS. For some applications, such as autonomous driving or drones, incredibly accurate location information is critical.

Google has a strangle hold on this segment, but a clever acquisition strategy and integration with existing Facebook datasets could certainly see the social media giant carve out some business for itself.