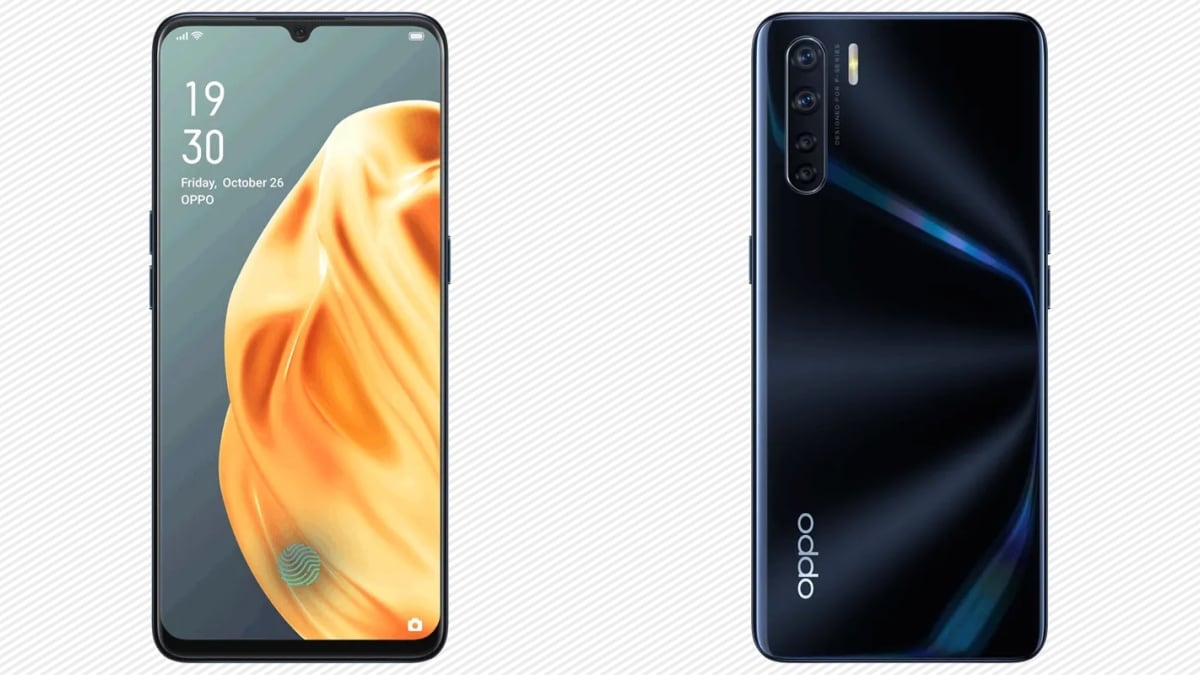 Oppo F15 is getting a new colour option in India, over five months after its launch in two colours – Lightning Black and Unicorn White. The new Blazing Blue colour variant of Oppo F15 has been teased by the company in a promo video on its YouTube channel. The same variant has also popped up on retailer Croma’s website ahead of the official announcement and the listing shows the new variant as out of stock right now.

Being a new colour option, the Blazing Blue edition of Oppo F15 will just don new hue but everything else will remain same as the previously launched variants of the phone, something that Croma listing also confirmed.

Oppo F15 price in India is set at Rs. 21,990 and it comes in a single 8GB + 128GB storage option. With the Blazing Blue, the phone will soon have a total of three colour options. The phone is offered via all major e-retailers as well as offline stores in the country. To recall, Oppo F15 was launched in the country in January this year with a price tag of Rs 19,990, and went on sale just two days before the Republic Day. The company had increased the price of the phone after the GST rate revision.

The Croma listing of Oppo F15 Blazing Blue edition was first spotted by 91Mobiles that claims the company would reduce the phone’s price to Rs. 18,990 with the launch of the new colour and we could expect an announcement next week. The Croma listing, however, suggests a pricing of Rs. 19,990.

The smartphone also comes with a quad rear camera setup that houses a 48-megapixel primary shooter with an f/1.79 lens, along with an 8-megapixel secondary sensor with an f/2.25 ultra-wide-angle lens that has a field-of-view (FoV) of 119 degrees. There are also two 2-megapixel sensors for capturing portrait and monochrome shots, with f/2.4 lenses.

Other specifications of the phone include a 16-megapixel selfie camera and 4,000mAh battery that supports the company’s proprietary VOOC 3.0 fast charging technology.