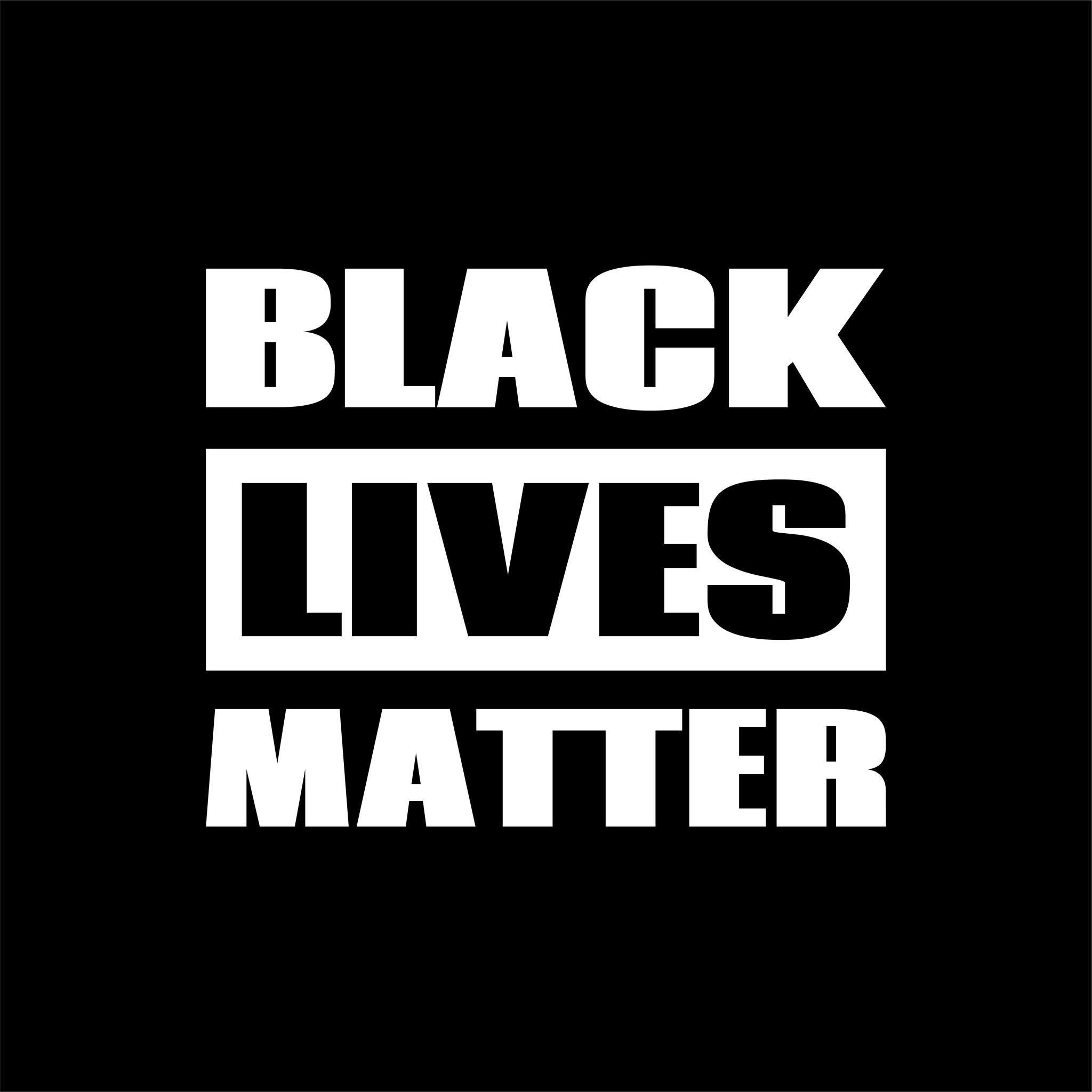 Aryaka CEO: ‘What’s really going on inside your communities?’

Following the death of George Floyd at the hands of Minneapolis police, protesters took the streets, demanding answers and justice. In response, an unprecedented number of companies, from across a variety of industries, released statements of support for the Black Lives Matter movement and financial commitments to racial justice organizations, with notable examples including Verizon and Intel. To dig deeper into the responsibility that the technology and communications industry has in addressing social issues, RCR Wireless News spoke to Aryaka CEO Matt Carter about the statement he put out and why he thinks speaking up is critical, particularly as a company executive.

“I think that, as a CEO, you have an obligation,” he said. “I grew up in a time as a business professional where your singular focus is on shareholders, but that thought process has evolved.”

Now, he continued, it’s important to shift that focus to the stakeholders. And that, he said, “means looking at the communities in which we do business, and our employees, our customers. So, I view the responsibility to be much broader, and therefore, there is a need to lend support for things going on in our community.”

Beyond speaking out, tech companies have an obligation to change their hiring practices to make them more inclusive.

“What’s really going on inside your communities?” Carter questioned. “Look at your board, your senior employees. How many of them are really people of color? Get beyond just the performative actions. Be part of the solution.”

Carter, who is African American, explained that Aryaka has always prided itself on its diverse community. In fact, he said that there are more people of color on his leadership team than are not.

However, recent events have “energized” the company even more “to help improve things in our society.”

“We’re doubling down to push this agenda for social equality for all,” he added.

“Technology plays just an important part in our society,” Carter acknowledged. “There are new companies emerging in the tech scene and are they can lead the path to something new, something different, something better.”

So if the case needs to be made for the technology industry to be vocal about racial inequality, it is this:  Technology has long positioned itself as representing the future and has long shaped that future, making it an absolutely critical ally in the fight for a future that includes racial justice and equality.