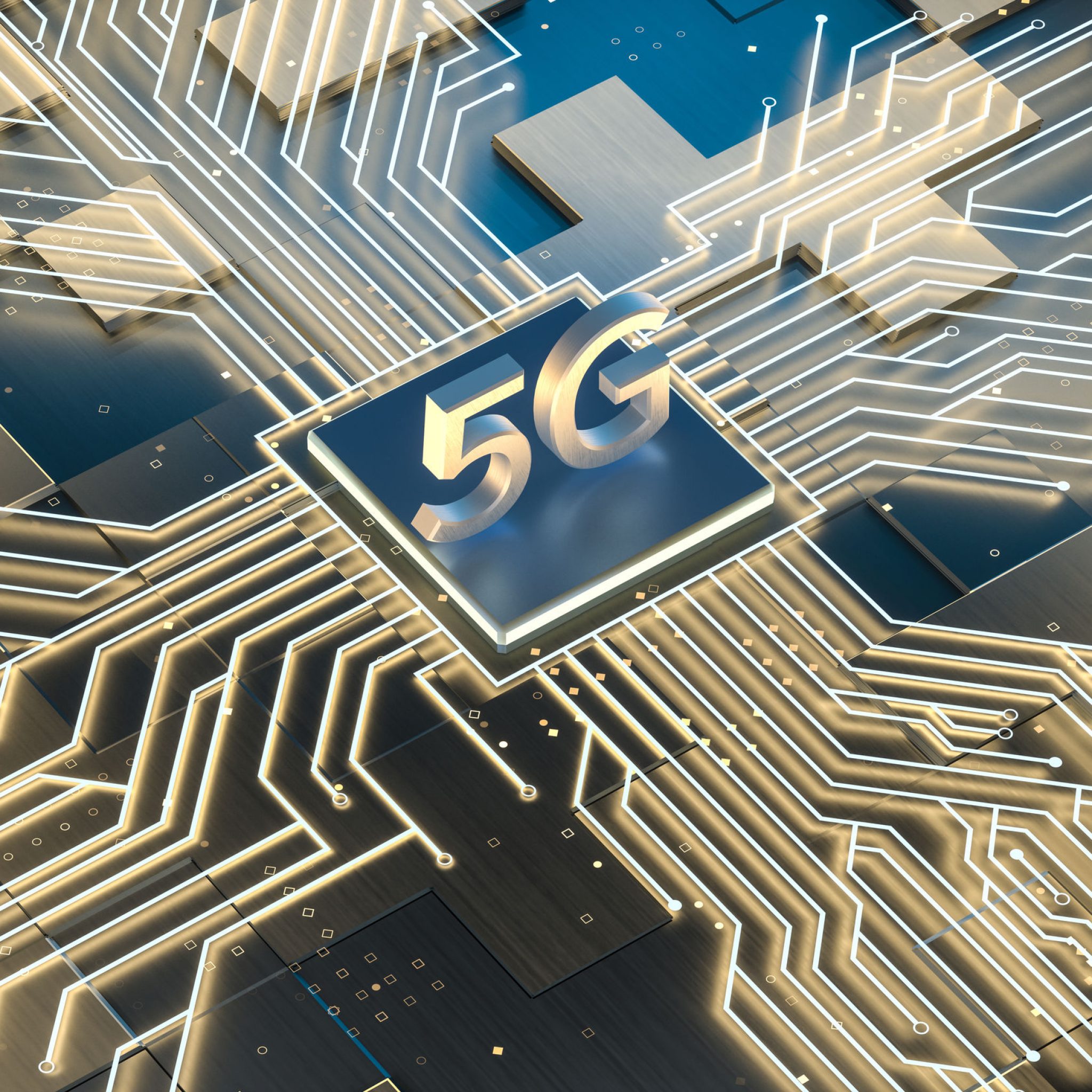 Broadcom has been added to Nokia’s list of 5G chip suppliers, joining Intel and Marvell, both of which made similar deals with the equipment vendor in March. All three chip suppliers will help Nokia expand its ReefShark-branded silicon, used in its AirScale radio products and will reduce size and power consumption, while providing a capacity and performance boost.

Due to the cost and supply chain challenges, Nokia had to rethink its decision to use Field Programmable Gate Arrays (FPGAs) — rather than application-specific integrated circuit (ASIC) — for its 5G equipment, which are more flexible, but more expensive. While Sandro Tavares, Nokia’s head of mobile networks marketing, told Reuters that the company stills stands by the decision to use FPGAs, he revealed that “the market evolved faster and [Nokia] needed to speed up the process of developing new suppliers.”

After not being able to bring 5G products to market fast enough due to delays from one supplier, Nokia changed course, bringing in more chip partnerships to bring down costs and diversify its supply.

According to Tommi Uitto, president of mobile networks at Nokia, Broadcom’s ASIC capability will allow the vendor “to deliver a high performance.”

For Nokia, reducing the cost of its chips has become a key performance indicator. In Q1, the company said that 17% of its 5G equipment had custom chips, up from about 10% at the end of 2019, and by the end of this year, intends to have the custom chips in more than 35% of its 5G shipments, with the ultimate plan being to reach a rate of 100% by the end of 2022.