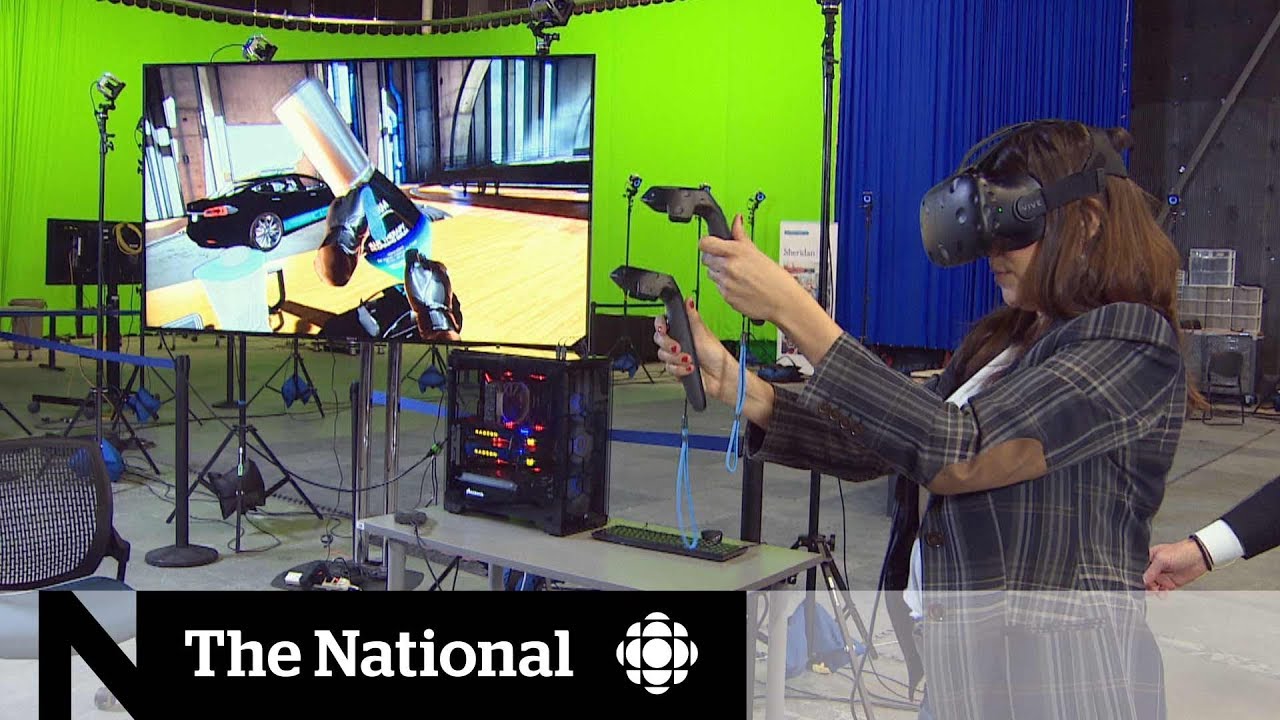 Videos
5G cellular networks — the next step up from 4G — are being developed for testing in some cities but won’t be fully functional until 2020. It’s touted as being 100 times faster than 4G, but while 5G’s benefits have the potential to change the way cities work, implementing it could prove to be quite costly.

Welcome to The National, the flagship nightly newscast of CBC News

»»» Subscribe to The National to watch more videos here: https://www.youtube.com/user/CBCTheNational?sub_confirmation=1

Voice Your Opinion & Connect With Us Online: