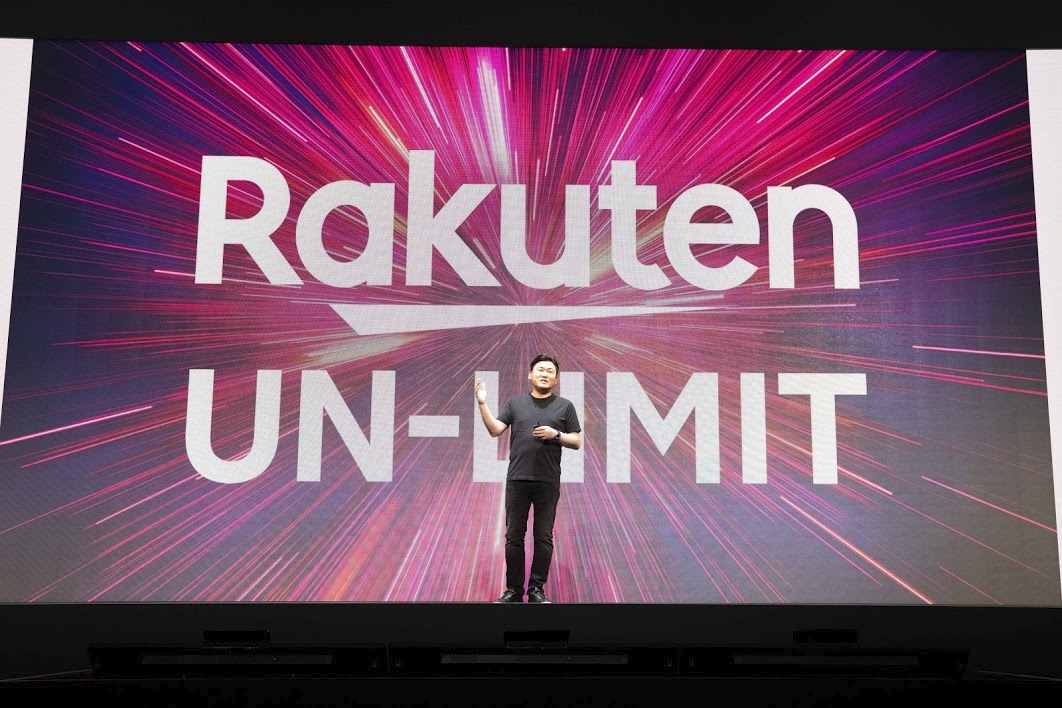 Made in Japan–compatriot firms collaborate on standalone

Under the terms of the agreement, Rakuten Mobile and NEC will jointly develop the containerized SA 5G mobile core to be made available on the Rakuten Communications Platform (RCP).

The two companies will collaborate to build a Japan-made 5GC, based on the 5GC software source code developed by NEC. Following the launch of its non-standalone (NSA) 5G service in 2020, Rakuten Mobile aims to launch its SA 5G service in Japan in 2021.

Rakuten Mobile also aims to market its RCP outside Japan and the new containerized 5GC will play a key role in the global expansion of this offering. RCP is aimed at offering solutions and services for the deployment of virtualized networks at speed and low cost by telecom companies and enterprises around the world. The 5GC will be offered as an application on the RCP Marketplace, allowing customers to quickly and easily deploy a fully virtualized SA 5G core network solution.

“5G has to be cost-disruptive. But more importantly, it’s a technology that must be built on the concept of openness, carrying through our promise from the early days of what we have done in 4G LTE. We need to build 5G on a completely open architecture, 100% secure and security is an important thing, and technology innovation that we think we could push the industry for the better, towards the consumers in Japan,” Tareq Amin, Representative Director, Executive Vice President and CTO of Rakuten Mobile said in an online briefing with journalists

“This architecture is designed and built as a platform.  It’s a connectivity platform to enable co- innovation and really important to realize this is a co-innovation. Rakuten has no interest to be another vendor in this space. We want to co-innovate, we want to partner and deliver on the concept of openness, partnering together on leveraging open source technologies and participating in co-innovation on key industry forums, and also creating a global network of innovation labs to partner together with global mobile operators, industry and government  about bringing this disruption outside of Japan to global markets,” Amin added.

Rakuten chairman and CEO Mickey Mikitani highlighted that  NEC was selected for its core technology, and commitment and openness to develop and share a new-generation platform.

“It may sound strange that two Japanese companies are now trying to challenge the global telecoms industry, but I’m very confident we will be able to bring the Japan-quality platform to the world,” Mikitani said.

In March, NEC started to ship the first 5G radio unit it produced under a development partnership with Rakuten Mobile, enabling the operator to begin construction of its 5G network. Rakuten Mobile had selected NEC as its 5G equipment provider in June 2019.

Last month, Rakuten Mobile announced it will delay the launch of commercial 5G services due to the impact of the COVID-19 pandemic.

Rakuten Mobile said that the 5G service originally planned for June 2020 is expected to be delayed by approximately three months due to the impact of the pandemic on part of the company’s global supply chain.