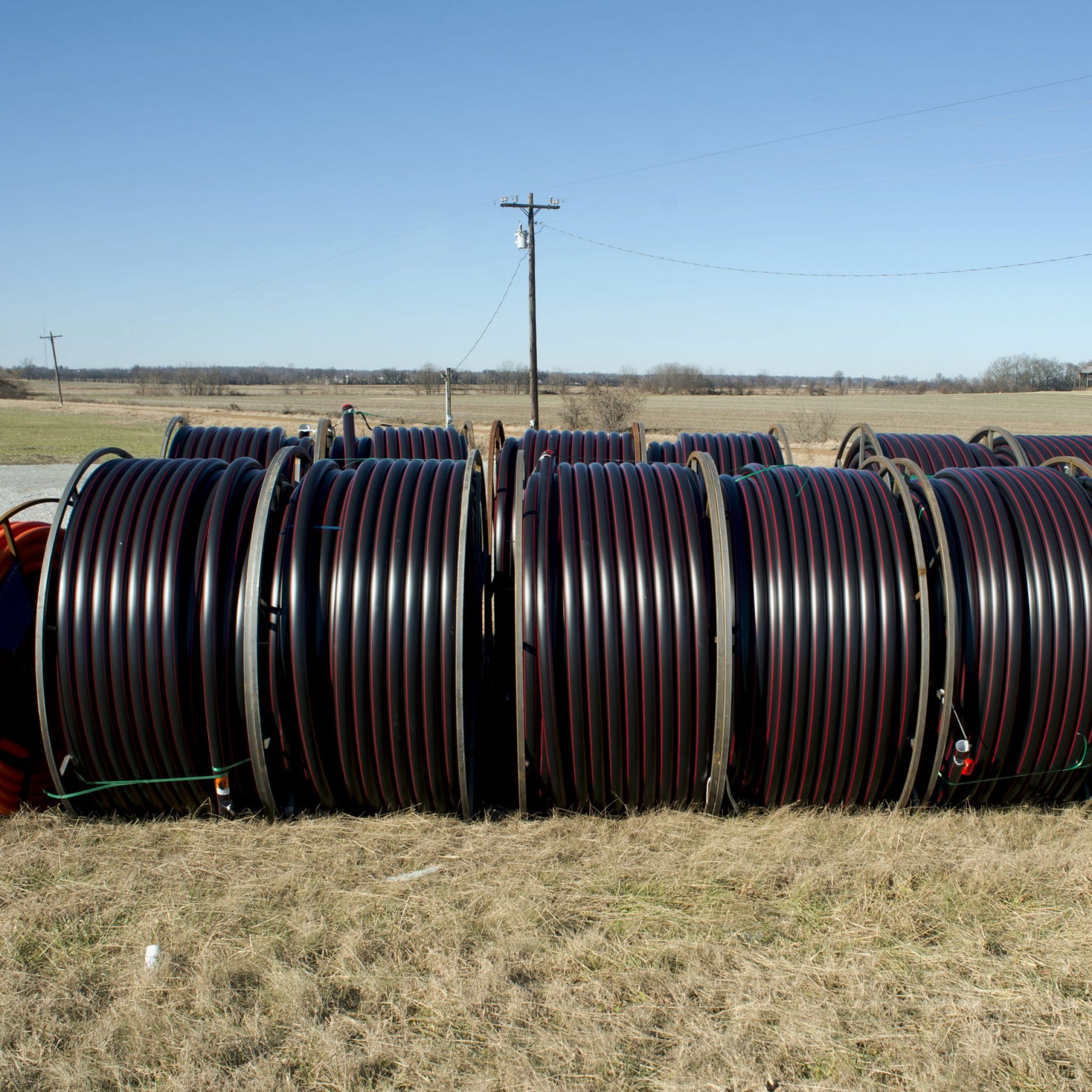 Closing the urban/rural digital divide and expanding broadband access has been a federal policy goal for decades, and there are multiple new and existing programs underway that attempt to address disparities in broadband access across the United States.

The United States is a country of more than 3.5 million square miles, and 97% of that land mass is considered rural. One in five Americans (slightly less than 20% of the population) lives in an area considered rural, and another 10% live in areas classified by the U.S. Census as “urban clusters” with at least 2,500 but fewer than 50,000 people. Across the varied landscapes of the country, mountain ranges, canyons, forested hills and the sheer number of miles between towns and houses across the Great Plains and Southwestern desert complicate network planning, deployment and maintenance, driving up costs. How does a network operator shoulder the costs of rural broadband expansion in sparsely populated areas and maintain success, or at least viability, as a business? The answer is often that government has to step into the breach with funding, in the interest of ensuring that all Americans have access to the economic, educational, telehealth and communal benefits of the digital age. But even with that help, many areas still remain unserved.

Here are some of the current sources of funding for rural telecommunications network infrastructure.

–Federal programs which subsidize broadband deployment. According to an update in April from the National Telecommunications and Information Administration, there are 57 federal broadband programs, spread across 14 federal agencies, which encompass billions of dollars in grants, loans and other resources. Though the largest and most well-known programs reside with the Federal Communications Commission and the Department of Agriculture (ReConnect), federal broadband programs cover everything from millions of dollars in grants for fiber or cellular networks, to allowing broadband expenses to be a covered category for disaster recovery or economic development; to funding broadband under rural utilities programs or telehealth expansion. In at least one case, even the U.S. Forest Service had funded broadband: in Franklin, North Carolina, where in 2018 it pitched in on a local broadband deployment that covered both the local community and a Jobs Corps site managed by the Forest Service.

–Federal “rip and replace” funding. Over the years, the need for less costly mobile network equipment led a significant number of rural telecom providers to make purchases from Chinese vendors such as Huawei and ZTE – and amid ongoing trade tensions with China, the Trump administration has spent the past two years cracking down on and banning the use of that equipment, citing national security concerns. The FCC has banned the use of Huawei and ZTE equipment in projects funded by USF monies, which many of the same carriers rely on. As part of the Secure and Trusted Telecommunications Networks Act passed in February, Congress allocated $1 billion in funding to help defray the so-called “rip-and-replace” costs of removing Chinese equipment for carriers with fewer than 2 million customers. A list of acceptable vendors is currently being developed by the FCC. But rip-and-replace is complex, and costs such as a trials of equipment from the new vendors, so that a carrier can determine which one to select, are not currently covered and could represent a significant cost, as could any inspections to ensure that banned equipment has indeed been removed and disposed of properly.

As Congress debated the contents of the multiple COVID-19 relief bills that have been passed, FCC Chairman Pai sent a letter asking that the funds for rip-and-replace of Chinese telecom equipment be doubled from $1 billion to $2 billion, plus another $5 million in administrative costs. That request was not granted in the first series of bills, but that’s not to say Congress won’t include it at some point.

–State programs for broadband deployment. All 50 states have created a broadband-related authority, state office or task force, according to the National Conference of State Legislatures, although fewer than half have put them in place via legislation. California, for instance, operates its California Advanced Services Fund, which has awarded hundreds of millions of dollars for broadband projects to date, through the California Public Utility Commission. Other states, such as Colorado’s Broadband Office (which is part of the governor’s Office of Information Technology) focus on organizing and coordinating broadband-related efforts across state agencies, encouraging public-private partnerships and providing information on technologies and funding sources.

–Coronavirus relief bills may provide additional funding. In addition to the funds available to help small businesses survive the pandemic, there was $200 million allocated specifically for telehealth programs, and the FCC has already gone through multiple waves of approvals. Those funds are likely to benefit some rural providers, because connected devices and services are one of the eligible expenses as part of supporting telehealth expansion. For instance, the most recent approvals included $18.22 million in funding for purchases including laptops, tablets, network upgrades, mobile hotspots and other equipment, as well as internet service for telehealth purposes. In the case of the Northlakes Community Clinic in Iron River, Wisconsin (which has a population of about 1,100 people), the FCC approved more than $286,000 for a telehealth kiosk and connected devices to provide virtual primary care services during the ongoing pandemic, to rural residents throughout a 20,000 square mile service area in northern Wisconsin.

Additional coronavirus relief packages, or economic stimulus spending as the country tries to move toward normalcy, may present a major opportunity for rural broadband expansion. On April 30th, a group of a dozen House Democrats announced a plan they dubbed “Connect All Americans to Affordable Broadband Internet” and compared to the landmark Rural Electrification Act. The scale of investment proposed in the plan dwarfs the investments to date and compresses the timeframe: $80 billion over five years, for “unserved and underserved rural, suburban, and urban areas across the country while prioritizing persistent poverty communities”; $5 billion in low-interest loans over five years; $1 billion to establish an annual grant program for states focused on digital equity; plus funding for connecting school buses with Wi-Fi and lending mobile hot spots to students who have no internet access. In addition, the plan would establish an Office of Internet Connectivity and Growth within NTIA to coordinate and streamline various federal broadband funding vehicles, and track all federal spending related to broadband deployment.

Whether or not a broadband funding package even close to that size ever becomes a reality is an open question, but perhaps not out of the question. China, South Korea and other countries around the world have made major, government-funded network investments in broadband (and 5G in particular) part of their strategy for economic recovery from the pandemic. And the U.S. has used the strategy before: the $787 billion 2009 American Recovery and Reinvestment Act, President Barack Obama’s stimulus plan in response to the Great Recession, provided $4.7 billion for broadband projects to serve rural and underserved communities as well as public safety.