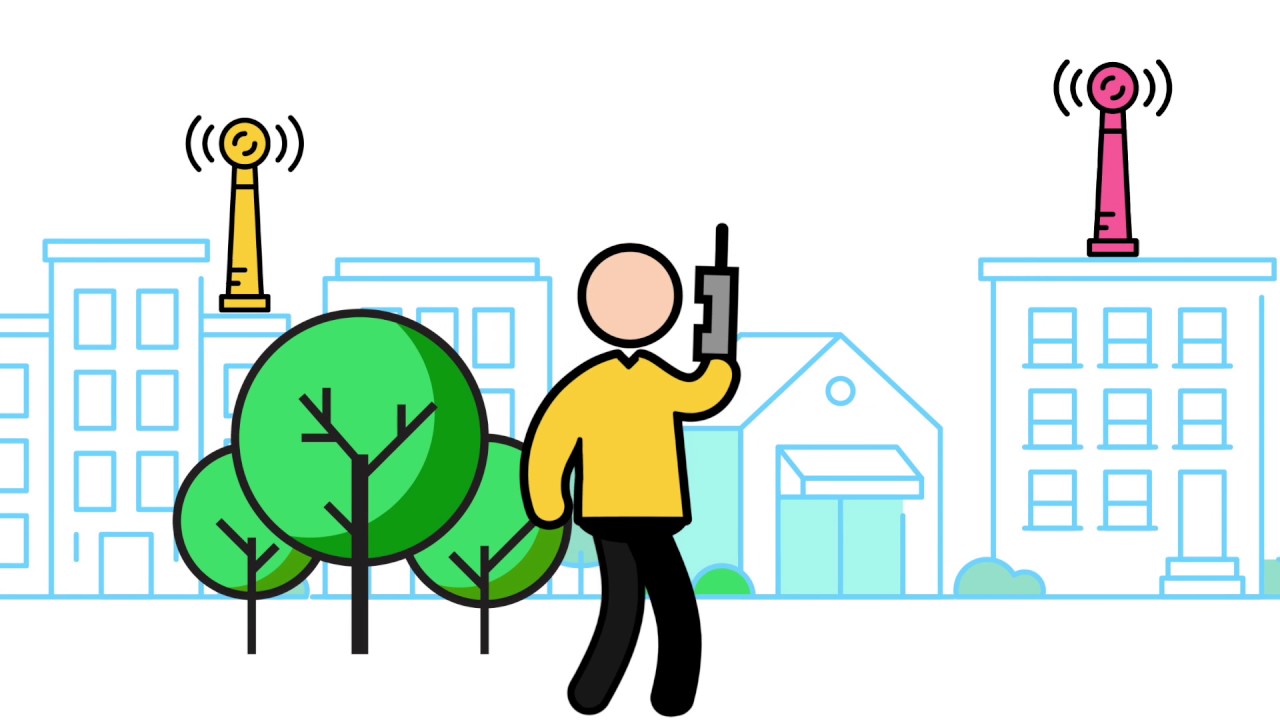 Today’s mobile users want faster data speeds and more reliable service. The next generation of wireless networks—5G—promises to deliver that, and much more. With 5G, users should be able to download a high-definition film in under a second (a task that could take 10 minutes on 4G LTE). And wireless engineers say these networks will boost the development of other new technologies, too, such as autonomous vehicles, virtual reality, and the Internet of Things.

If all goes well, telecommunications companies hope to debut the first commercial 5G networks in the early 2020s. Right now, though, 5G is still in the planning stages, and companies and industry groups are working together to figure out exactly what it will be. But they all agree on one matter: As the number of mobile users and their demand for data rises, 5G must handle far more traffic at much higher speeds than the base stations that make up today’s cellular networks.