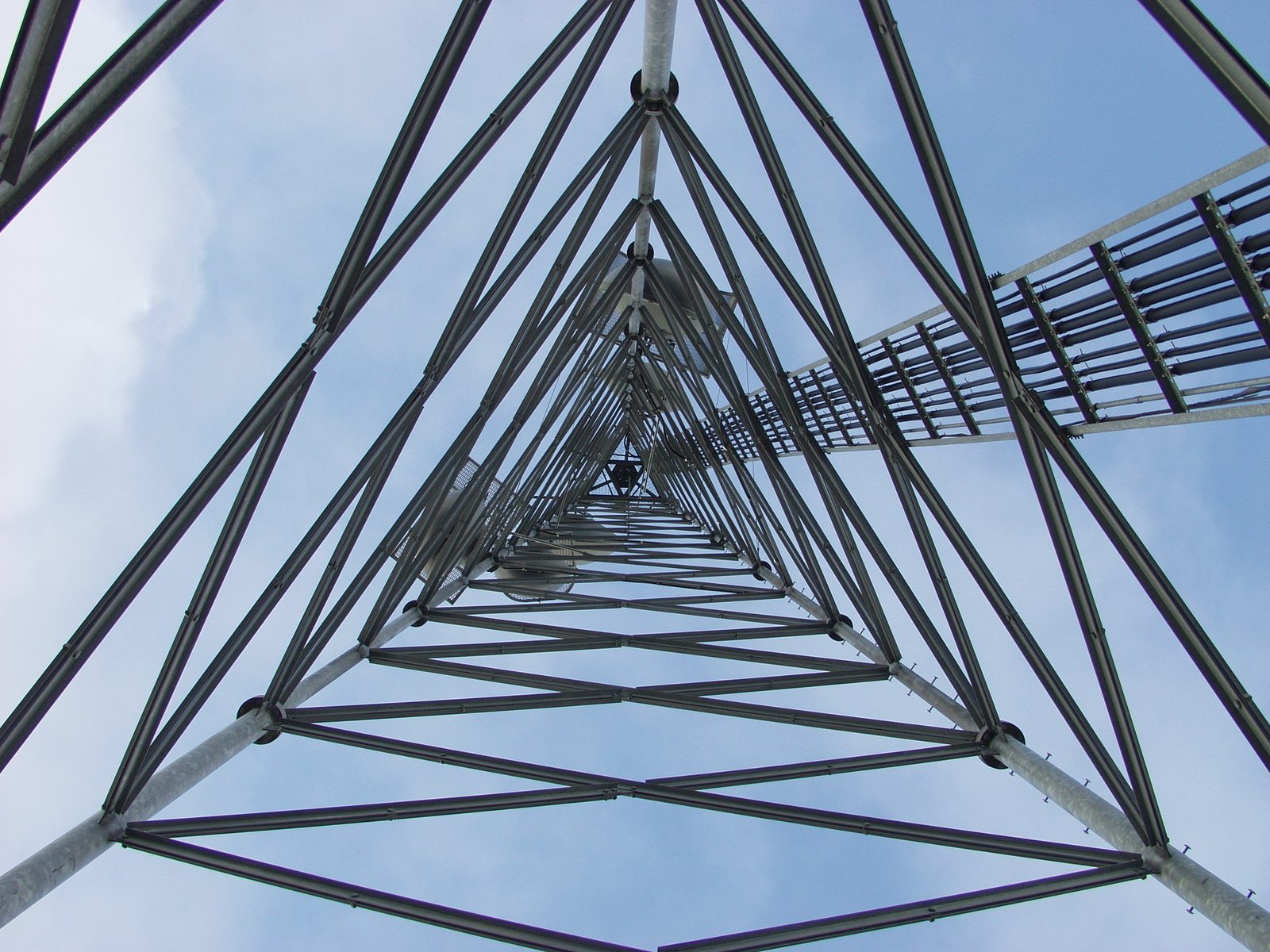 WIA CEO: ‘towers are as just important for 5G as anything else’

While moderating a panel at this year’s Connect(X) virtual conference event, WIA President and CEO Jonathan Adelstein remarked that in a world consumed with 5G, it’s important to remember that towers are just as important to 5G’s future as “anything else.” Specifically, the five panelists discussed what Adelstein called the FCC’s “big news” about a vote planned for June that seeks to remove some of the regulatory hurdles around tower co-location.

David Weisman president, CEO and co-founder of Insite Wireless Group, referred to the announcement as a “recognition by the commission […] of the importance of co-location for macro tower sites and 5G,” and a move that will provide closure to some of the unnecessary delays present in the tower business.

Jay Brown, president and CEO, Crown Castle commented that not being able to co-locate is a time killer, and not only would the FCC’s vote to ease co-location restrictions reduce the time involved in modifying or adding additional infrastructure to an existing tower, but it will also significantly reduce the cost in doing so for everyone involved.

“We are, in essence, reducing the amount of cost in the system and the reduction in cost goes directly to our carrier infrastructure and their ability to deploy more infrastructure,” he said. “As we move into 5G, being able to build these systems cost effectivity, efficiency and knowing the timeline for those build-outs is critically important to all of our successes as an industry.”

Steve Vondran, executive vice president and president of American Tower’s U.S. tower division, agreed with Brown, but added that while cost savings are “great,” American Tower is more exciting by the prospect of increased predictability.

“From our perspective,” Vondran provided, “the predictability and knowing that we can expand those compounds without a lot of regulatory barriers will make it easier to plan and to help our customers plan.”

Like everyone on the panel, Jeff Stoops, president and CEO, SBA Communications commended the FCC’s effort to resolve co-location challenges. He said that doing so, especially in the face of small cell regulation obstacles, “demonstrates courage and character.”

“It proves they have what is really important is front of mind,” he added.

When the conversation inevitably shifted to COVID-19 and its impact on 5G, Alex Gellman, CEO, Vertical bridge pointed out that because we don’t currently have a lot of 5G applications, most of the increase in data traffic is happening on the existing LTE network. Because of this, the question isn’t so much around what the network is doing differently or what users are doing differently during the crisis, but rather where users are accessing the network.

“What’s changed is where people are doing it and that has a big impact on network planning and capital investment because we’re no longer congregating in an office; we’re spread out and doing it in a different place,” he stated.

“It,” of course, is referring to the accessing of the network for work- and school-related use.

Gellman also claimed that while the shift to working and learning from home was “very abrupt and profound,” he expects it to be a long-term change.

As the next generation of cellular technology continues to be falsely associated with the spread of the virus and as we all rely more and more on wireless connectivity, 5G has gained unprecedented attention from consumers and the media. This, said Snoops, will ultimately result in a heightened “sense of importance for broadband.”

And when it comes to the tower industry, specifically, Vondran commented that this attention will only “accelerate some of the trend that were already there — cloud-based platforms for software, drones to inspect towers.”

“COVID-19 has shown us that those trends are even more important and will accelerate. I’m not sure it’s going to change what we were going to do, but it will change the timeline,” he continued.

Brown then made an interesting point, suggesting that previously, consumers largely relied on wireless communication to “[pull]information out of the network onto our devices,” while putting very little information “back into the network.”

“But what this crisis has really highlighting,” he continued, “is the dependence of economic development on our use of wireless devices. From an office standpoint, everybody is depending on these devices to actually produce something or do commerce. As you move into 5G and a reduction of congestion in network, […] I think you’re going to see innovation across all industries.”