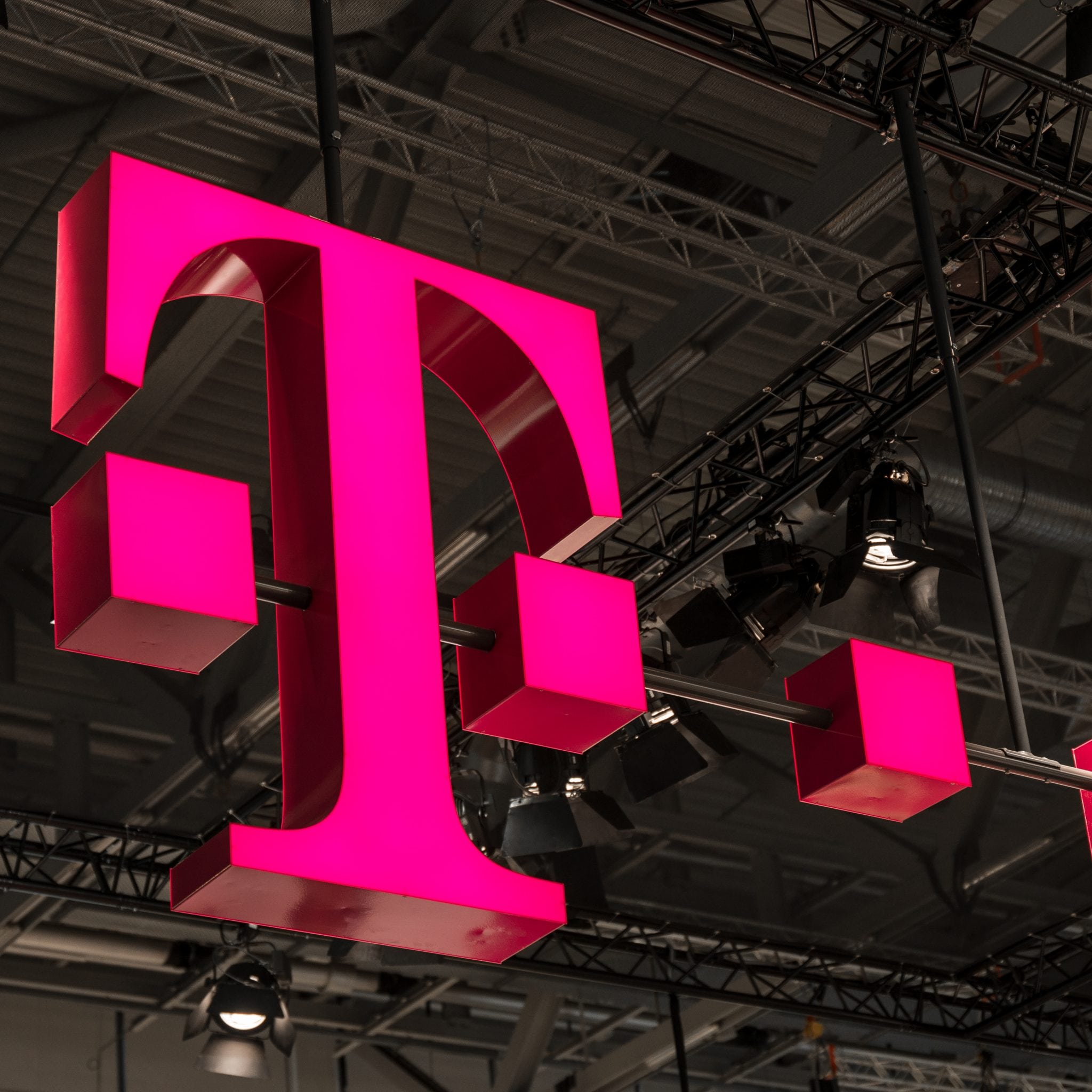 The international wholesale unit of German mobile operator Deutsche Telekom established the first European 800G network, connecting its data centers in Vienna, Austria. The network makes use of Ciena’s WaveLogic 5 Extreme (WL5e) to satisfy surging traffic requirements and customers’ demands for higher speeds and efficiency, which are especially important for applications such as IoT, cloud computing and video.

Based on higher spectrum efficiency, the network will allow Deutsche Telekom to transport eight 100G of data traffic in less than 100 Ghz of spectrum and is optimized for high-capacity 100GE and 400GE customer interface connectivity. According to the companies, it is the industry’s first solution that can transport 2x400GE across a single 800G wavelength.

“We pride ourselves on always being a step ahead and this move will push us over the threshold,” commented Rolf Nafziger, senior vice president at Deutsche Telekom Global Carrier. “It will help us achieve a significant industry milestone by delivering the first 800G network in Europe. With it, we will increase network capacity and efficiency, and create a more adaptive network that can meet our customer’s needs now and into the future.”

Jamie Jefferies, vice president and general manager, EMEA, Ciena called EMEA’s telecoms sector among the most competitive in the world, adding that this makes it essential for telcos in the region to “continually offer newer, faster and more reliable services to stand out from their competitors.”

In October of last year, Deutsche Telekom and Ciena teamed up on a pretty different project. The pair worked on a new security service that encrypts all data during as it travels across the world called Encrypted Lambda. At the time, the companies stated that verticals that need to transmit very large amounts of confidential data quickly, such as financial institutions or healthcare organizations stand to benefit the most from the service.